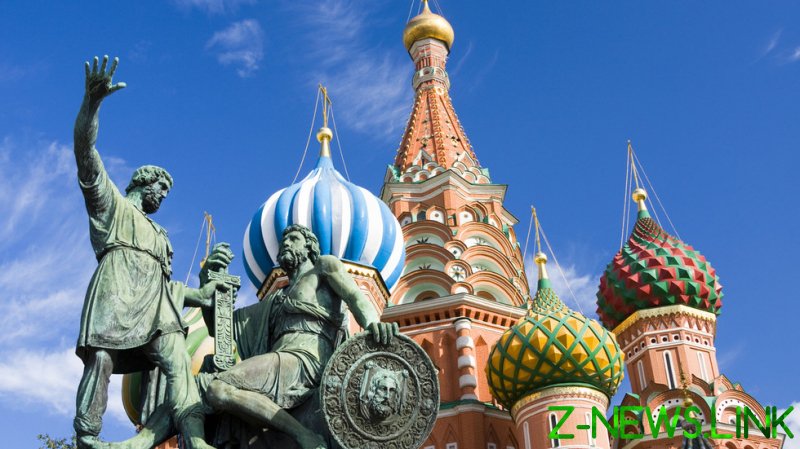 Claims by high-ranking officials that the Russian economy is crashing are completely inaccurate, according to former Austrian foreign minister Karin Kneissl, who spoke to RT about the global crisis.

She explained that the Russian economy is an important part of the global economy, especially though not exclusively due to its role in the supply of commodities. These include not only oil and gas, but also uranium, important metals, and other materials that are crucial for the world economy.

Kneissl said it was incorrect to state that the Russian economy is suffering due to sanctions. Any such claim is a “complete misassessment,” she added.

“One thing is certain, we are only in the middle of a global economic situation where we see interdependence,” said the former minister. “Oil is a globally traded commodity, and if it’s not flowing west, it can easily flow south, north, east. And this is already happening.”

The fact that the Russian ruble is now increasingly supported by commodities constitutes “an interesting development in this monetary world because it has gained strength due to the fact that oil, gas and other important commodities that you cannot easily replace are at its backbone.”

Referring to the global economic crisis, Kneissl said: “We have seen an energy crisis and galloping inflation ever since 2021 at the latest. Now, a lot is blamed on the war [in Ukraine], on Russia… That’s not true… but unfortunately that is what you hear from European central banks. The entire make-up of the crisis was here long before.”