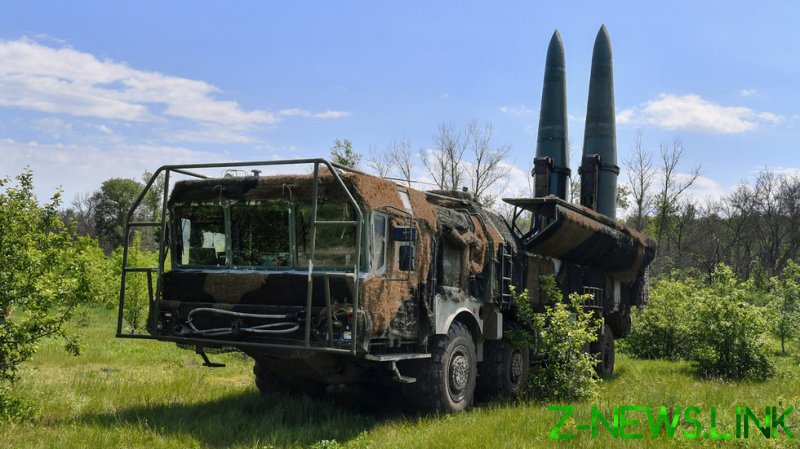 “The decision has been made. Within the next few months, we’ll transfer to Belarus the Iskander-M tactical missile systems, which can use both ballistic and cruise missiles, in both their conventional and nuclear versions,” Putin announced as the two leaders met in St Petersburg.

The Russian president suggested that the defense ministers and chiefs of the general staff of the neighboring countries should now get together and start “working out all the details of this joint work.” 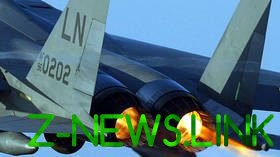 During the meeting, Lukashenko also asked Russia for assistance in upgrading Belarusian jets so that they could carry missiles with nuclear warheads.

He said he was increasingly concerned by training flights of US and NATO nuclear-capable warplanes near Belarusian airspace.

Putin agreed to help, saying that “this modernization should be carried out at aircraft factories in Russia. We’ll agree on how to make it happen.”

In May, Lukashenko announced that Belarus had purchased the “required” number of Iskander-M mobile missile systems and S-400 air defense systems from Russia. He also said that Moscow would assist Minsk in producing missiles, including those used by the Iskanders.

Iskander-M systems (the NATO reporting name is SS-26 Stone) were put into service with the Russian military in 2006. They can fire missiles with both conventional and nuclear warheads at a distance of up to 500km.