Russia to resume passenger flights to multiple countries, including UK and Austria 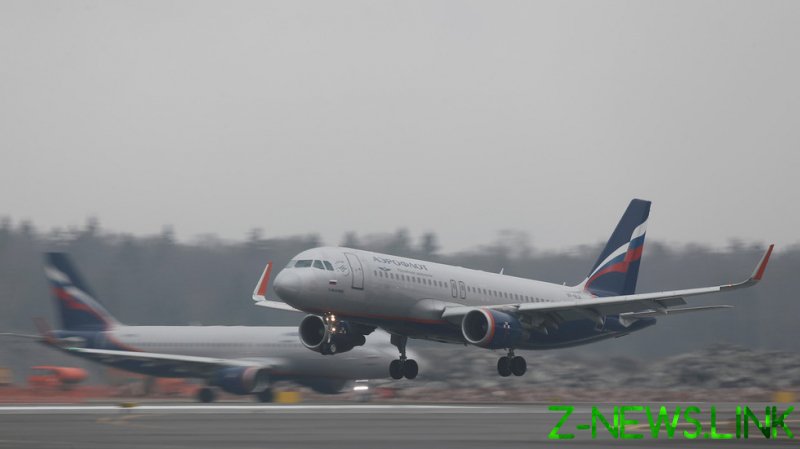 “Since the epidemiological situation in the UK has improved, the [Russian Covid-19] crisis center has decided not to extent the flight ban to the UK,” Russia’s government body coordinating the national response to the pandemic told journalists on Monday.

Russian and British airlines would be able to fly between Moscow and London three times a week starting from June 2, the Covid-19 crisis center added. Flights between Russia and the UK were halted about six months ago – in December 2020 when Britain saw a significant increase in new cases.

The number of new cases in the UK has since fallen dramatically. The nation managed to vaccinate more than 48 of its adult population to date. Yet, 3,383 new infections were reported in Britain on May 31 and that seven-day dynamics showed a slight increase in new cases.

Earlier, Moscow also said it would resume air travel with eight other nations starting from June 10. The list includes Austria, Hungary, Croatia and Luxembourg among others. Flights to Turkey and Tanzania remain on hold so far.

Russia reported back in February that its scientists developed a highly-accurate testing system allowing them to effectively detect the British Covid-19 strain that at that time prompted further flight shutdowns in Europe.

Some European nations recently introduced tougher quarantine rules for travelers from the UK earlier this month as London reported the spread of the Indian Covid-19 variant on British soil.