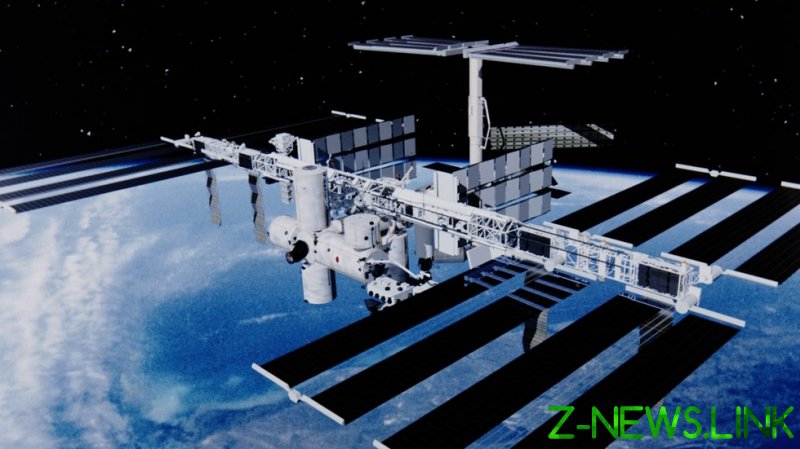 Russia is going to withdraw from the International Space Station (ISS) project with the West after 2024, the new head of the country’s space agency Roscosmos, Yury Borisov, said on Tuesday.

Moscow is going to fulfill all its obligations to foreign partners as part of the ISS project, but “the decision to withdraw from this station after 2024 has been made,” Borisov told President Vladimir Putin during a meeting at the Kremlin.

“I think, by that time, we’ll start putting together a Russian orbital station,” the space boss added.

According to Borisov’s vision, Russia’s manned space flights should be carried out in line with a balanced and systematic scientific program, so that each mission would provide the country with new knowledge in the field of space.

The previous head of Roscosmos Dmitry Rogozin had predicted that the ISS, which NASA plans to operate until 2030, would “fall apart” by that time unless “huge amounts of money” are invested in its repair. But work to keep the station in orbit is no longer effective for Russia due to the current geopolitical environment, he pointed out.

Borisov also acknowledged in April that the Russian modules of the station have exhausted their lifespans.

The ISS was launched in 1998 as a joint effort by Russian, American, Japanese, Canadian and European space agencies. It’s divided into the Russian and American sections, with the latter being run by the US and other participants of the project.