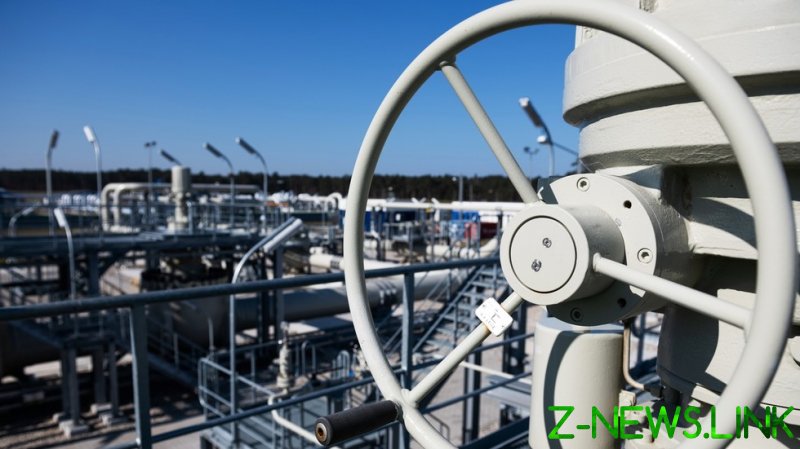 The project was 99% complete as of July, with the pipe-laying barge Fortuna working at the final section. Gas flows via Nord Stream 2 are expected to begin as early as October, and the volumes may well exceed expectations, according to experts.

“If we assume that in December the pipeline will start loading at 70% of its design capacity, and its filling with gas will occur gradually, Gazprom probably proceeds from the assumption that full-fledged supplies can begin around October,” Fitch rating agency’s senior director on natural resources and commodities Dmitry Marinchenko said Thursday, as cited by TASS.

Deputy head of the Energy Security Fund Aleksey Grivach noted that if supplies via Nord Stream 2 begin in October, the volume of gas deliveries may exceed current expectations.

“It cannot be ruled out that Europe will need to launch both [Nord Stream 2] strings by the end of the year,” he added.

The Nord Stream 2 project consists of two pipelines, capable of delivering a total of 55 billion cubic meters of gas per year from Russia to Germany through the Baltic Sea. The first string of the pipeline was completed in June this year.