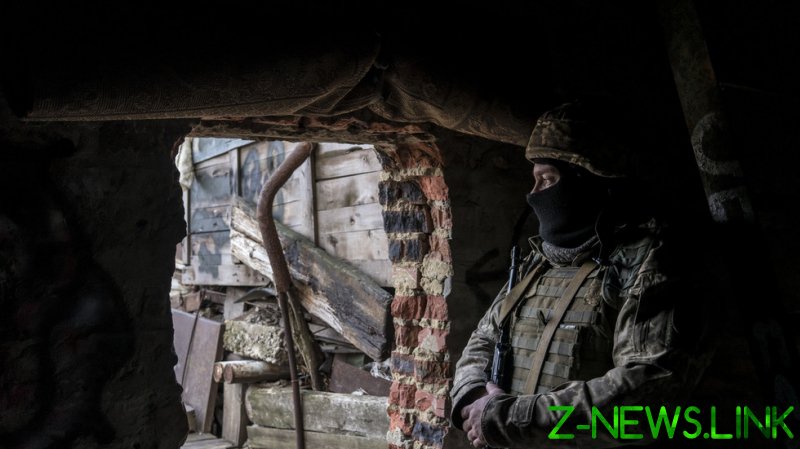 Russia should brace for “attacks and sabotage operations” within its territory, Ukrainian military intelligence head Kirill Budanov told the Financial Times over the weekend. He mentioned the murder of a local official in Kherson Region as an example of these attacks, which was treated as an act of terrorism by the city’s authorities.

“Partisan activities” have been emerging within the territories Russia seized since the start of its military operation in Ukraine in late February, Budanov said, pointing to two explosions in Kherson Region, which borders Crimea, Russia.

The region has seen two attacks apparently targeting local officials. On June 22, a roadside bomb went off in the town of Chernobayevka as a local administration head was driving by. The official survived, sustaining only light shrapnel wounds. Two days later, the head of the Kherson Region Department of Family, Youth and Sports was killed in a similar attack. An improvised explosive device was planted in his car. On June 24, the local authorities said they were treating the incident as a terrorist attack. 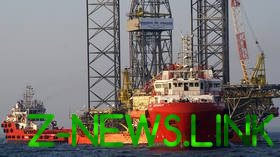 According to Budanov, these types of attacks will not be limited to territory that was once under Ukrainian control. Attacks and sabotage operations “are held everywhere, and they were and will be held in Russia and many other places,” he told the Financial Times. He did not say if Kiev is behind any of the incidents.

The military intelligence chief also said he has “little hope” that Russian forces will retreat and leave the positions they currently hold. “They will fight as much as they can,” he said, adding that Russia has “no other option” but to “fight to the end.”

According to the Financial Times, Ukraine is still heavily outgunned by Russia. Russian troops have 10 artillery systems for each one on the Ukrainian side, the outlet said, citing “western assessments,” while adding that shelling duels kill around 100 Ukrainian troops per day. Budanov also said Russian forces leveled Ukraine’s defensive positions in the Lugansk People’s Republic (LPR) city of Severodonetsk, and forced the Ukrainian troops to retreat to avoid becoming entrapped. “This was absolutely the right decision … a tactical regrouping,” he insisted. 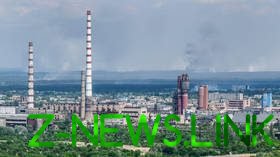 The Russian Defense Ministry reported the “freeing” of Severodonetsk – one of the two major cities in the LPR that had remained under Ukrainian control – on June 25. Now, Lisichansk – Severodonetsk’s sister city just across the river – remains the only major city still held by Ukrainian troops in the LPR.

Russia attacked Ukraine in late February, following Kiev’s failure to implement the terms of the Minsk agreements, first signed in 2014, and Moscow’s eventual recognition of the Donbass republics of Donetsk and Lugansk. The German- and French-brokered protocol was designed to give the two regions special status within the Ukrainian state.