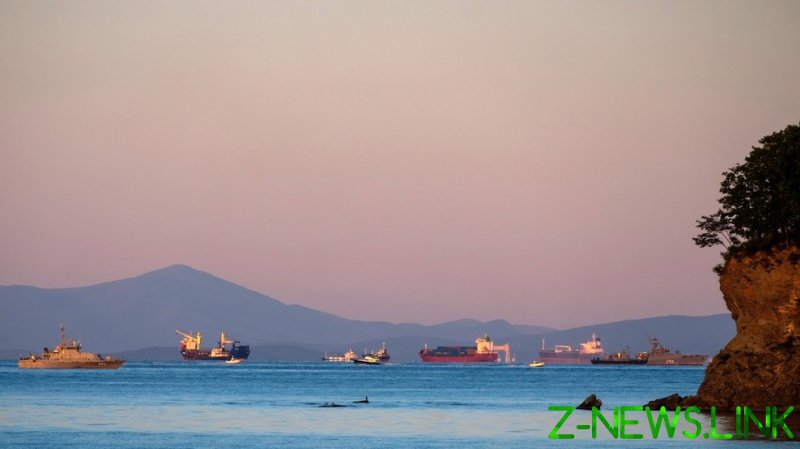 The deal was struck on the sidelines of the Eastern Economic Forum (EEF) in Vladivostok.

According to VEB.RF, the new multipurpose transshipment complex – the New Port of Vladivostok – will be constructed in the Sukhodol Bay, 80 kilometers from Vladivostok. Construction is expected to attract an estimated 180 billion rubles ($2.4 billion) in private investment.

The project includes the construction of a coal terminal with a capacity of 12 million tons a year, which is already underway on the site. Authorities plan to expand its capacity in the future to 20 million tons per year. Other facilities include a deep-water container terminal and a grain cargo terminal. The total cargo turnover of the port is expected to be over 70 million tons. Authorities expect it to become the driver of the development of the Far East region.

“The new port will reduce transshipment and logistics costs for operators of transshipment terminals in the south of Primorsky region and become a driver for the development of related industries, making it possible to create a comfortable environmentally friendly home for the citizens of Vladivostok and contributing to the accelerated development of cargo turnover in the region,” he said.