Russia to BLOCK Twitter within a month if US tech giant continues to evade orders to delete illegal content, media regulator warns 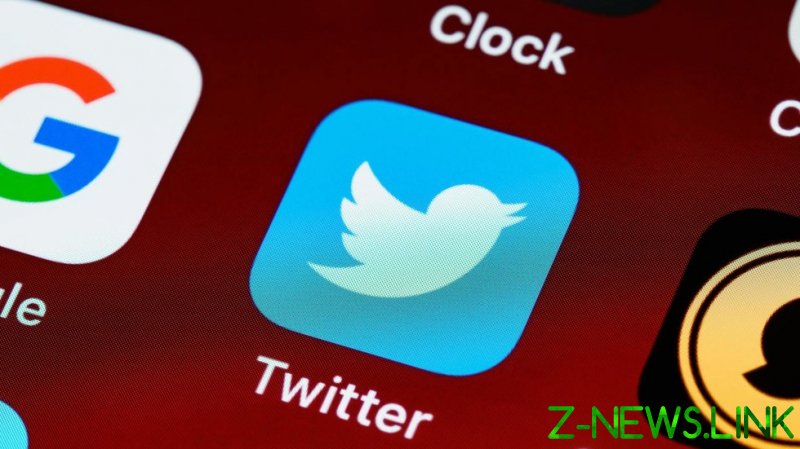 That’s according to the deputy head of the country’s media regulator, Roskomnadzor. Vadim Subbotin told the Interfax news agency on Tuesday that, if “Twitter does not adequately respond to our requests – if things go on as they have been – then in a month it will be blocked without needing a court order.”

At the same time, he urged the California-based internet giant to comply with the orders to take down the specified content in order to avoid a ban.

Earlier this month, Roskomnadzor announced it would begin slowing down the speed of traffic on Twitter over allegations the company “does not remove content that incites minors to commit suicide, contains child pornography or information about the use of drugs.”

Authorities say that they have filed over 28,000 requests for posts to be taken down but, as of last week, “3,168 pieces of content containing prohibited information… remain not deleted.” These reportedly include more than 2,500 calls for children to kill themselves and 450 involving child pornography.

At the time, Roskomnadzor warned that, if Twitter failed to comply, “these measures will continue in line with regulations, up to the point of blocking” the service altogether.

In a statement issued last week, the social media giant said it was “aware of reports that Twitter is being intentionally slowed down broadly and indiscriminately in Russia due to apparent content removal concerns.” The tech firm added that it was “deeply concerned by increased attempts to block and throttle online public conversation.”

Earlier this month, Russian President Vladimir Putin warned that social media sites are being used “to promote completely unacceptable content: for the distribution of child pornography, prostitution, for driving minors to suicide.” He called for tough action on those using the internet to “try to take advantage of children in cold blood [in order to] achieve their own selfish, ‘ferret’ goals.”