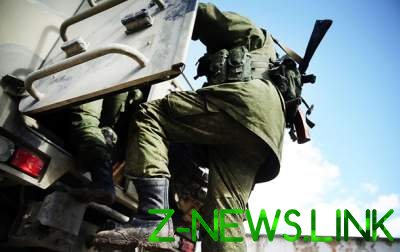 In February 2018 regiment of anti-aircraft missile systems s-400 Triumph will be put on combat duty in Sevastopol. This was announced by Russian Lieutenant-General Victor Sevostyanov.

As noted, in 2018, the anti-aircraft missile regiment in Feodosia will receive the division of s-400 air defense systems short-range Pantsir-S.

Air defense missile system of air and missile defense s-400 Triumf is designed to neutralize any air attack range of 400 kilometers. With the connection of additional modules, the scope of the system extends up to 600 kilometers.

See also:  The world Bank has estimated losses of Ukraine from traffic accidents