Russia threatens ‘to cut off oxygen’ to EU member 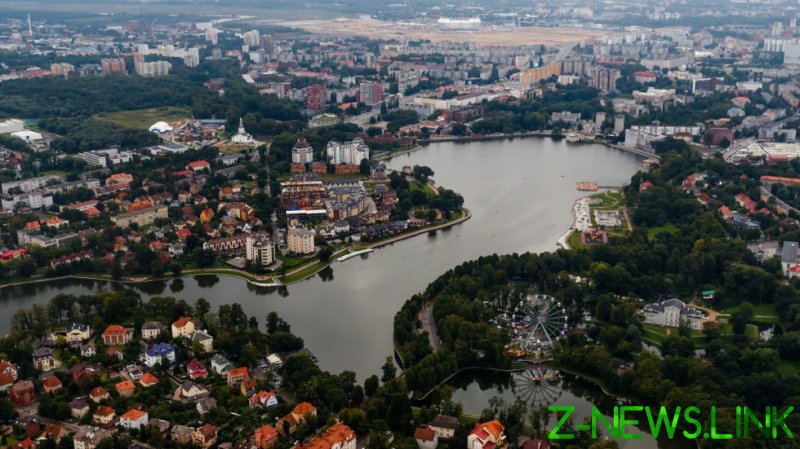 Moscow’s response to the Lithuanian ban on Kaliningrad transit could be tough enough to “cut off oxygen” to the Baltic countries, former Russian president Dmitry Medvedev has warned.

Kaliningrad is a small Russian exclave nestled between Lithuania and Poland. Earlier this month, Vilnius’ national rail operator suspended the transit of sanctioned goods between Kaliningrad and the rest of Russia, citing instructions from Brussels.

In an interview with the Argumenty and Fakty newspaper, Medvedev claimed that the EU did not insist on imposing restrictions and thus Lithuania “obsequiously bowed to American benefactors, once again demonstrating its moronic Russophobic attitudes.”

Emphasizing that the transit ban was a part of a “proxy war” unleashed by the West against Russia, Medvedev promised that retaliatory measures from Moscow would be “very tough.” 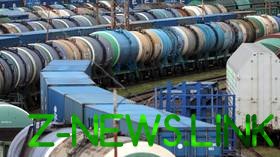 According to him, many of the possible retaliatory steps would be of an economic nature and “capable of cutting off the oxygen to the Baltic neighbors who have taken hostile actions.”

Medvedev, who is now deputy chair of the Russian National Security Council, stressed that Russia could also apply ‘asymmetric’ measures.

“Such an escalation is a bad choice. And those who suffer from it are the ordinary citizens of Lithuania, whose standard of living, by European standards, is just beggarly,” Medvedev claimed.

His remarks came two days after Lithuanian President Gitanas Nauseda said that his country would maintain the ban and that “there cannot be any ‘corridors’, nor can there be any appeasement of Russia in response to the Kremlin’s threats.”

The EU’s top diplomat, Josep Borrel, earlier explained that the bloc was not seeking to impose a “blockade” on Russia’s Kaliningrad Region and would review its sanctions guidelines to avoid “blocking” traffic into and out of the exclave. He also explained that Lithuania’s actions were aimed foremost at preventing the circumvention of anti-Russia sanctions imposed over the ongoing conflict in Ukraine.