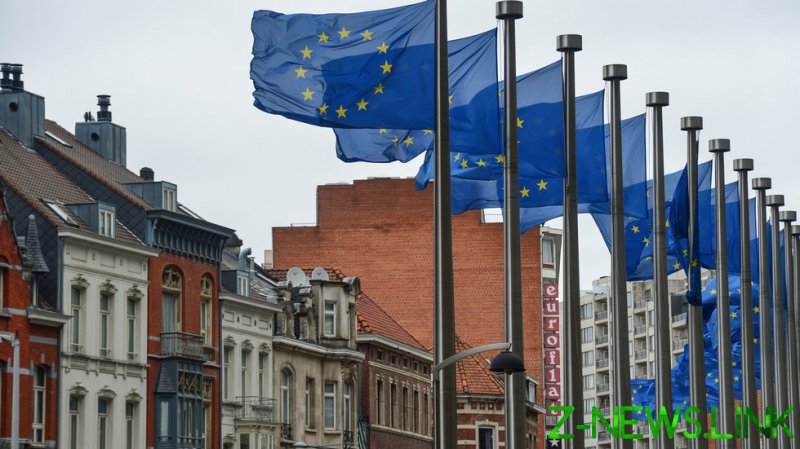 Russia is threatening Ukraine with a “new intervention” and putting Europe’s long-standing security architecture at risk, the EU’s High Representative for Foreign Affairs said on Wednesday.

In a statement published online before a meeting of EU foreign and defense ministers in Brest, Josep Borrell said that the bloc must now “define what [it] can do to uphold the security order of Europe and the principles underpinning it,” which he believes is under threat.

“Russia has addressed to the United States and NATO proposals on the future of security in Europe that contravene the principles of the European security architecture,” said Borrell, the EU’s top diplomat. “They are accompanied by a military build-up on the border of Ukraine and the open threat by Russia of taking military actions if these demands are not met.”

Borrell also accused Russia of wanting to reconstitute the “Soviet geopolitical glacis” in Europe, suggesting that Moscow wants to decouple the United States and the EU for strategic reasons. 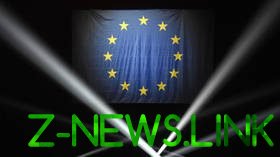 “Russia wants to portray the European Union as irrelevant,” he said.

Borrell’s comments follow a meeting between the US and Russia held in Geneva earlier this week. US Deputy Secretary of State Wendy Sherman and Russian Deputy Foreign Minister Sergey Ryabkov spoke for almost eight hours about proposals put forward by Moscow in December for legally binding security guarantees, including prohibitions on weapons placements and restrictions on military exercises.

In the last few weeks, the EU has grown frustrated that it has not been invited to meetings by Moscow and Washington, and has accused the Kremlin of wanting to cut the bloc out of discussions regarding Europe’s future.

“If Moscow… wants to talk about the security architecture in Europe and about security guarantees starting in January, this is not just a matter for America and Russia,” Borrell told the German newspaper Welt last month. “We do not want to and must not be uninvolved spectators over whose heads decisions are being made.”