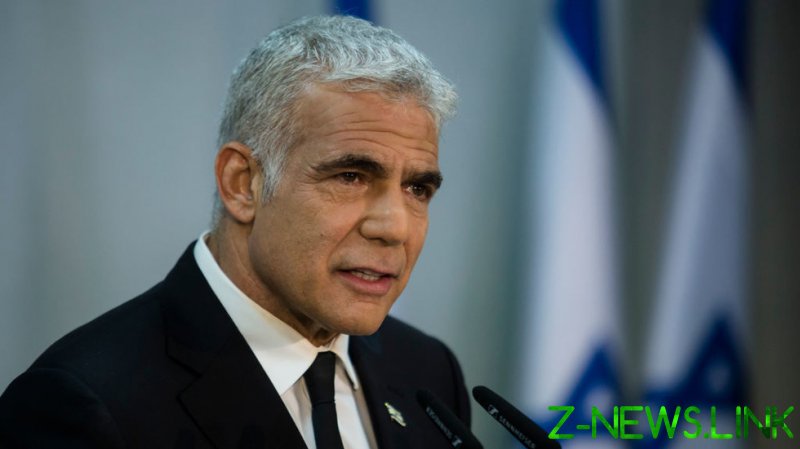 Israel will send a delegation to Moscow “to ensure the continuation” of the Jewish Agency’s activity in Russia, the prime minister’s office announced on Thursday.

Moscow’s Basmanny District Court said earlier that it had received a request from the Justice Ministry to liquidate the Russian branch of the agency. The potential closure of the organization, which promotes the repatriation of Jews to Israel, prompted Israeli Prime Minister Yair Lapid to conduct “a situation assessment” with diplomats and members of the National Security Council.

“It was decided to send a joint delegation from the Prime Minister’s Office, the Ministry of Foreign Affairs, the Ministry of Justice and the Ministry of Aliyah and Integration to ensure the continuation of the Jewish Agency’s activity in Russia,” the office said in a statement.

An additional inter-agency meeting will take place on Sunday.

“The Jewish community in Russia is deeply connected with Israel. Its importance arises in every diplomatic discussion with the Russian leadership. We will continue to act through diplomatic channels so that the Jewish Agency’s important activity will not cease,” Lapid said.

The Moscow court said that the pretrial hearing was set for July 28. It didn’t reveal the details of the Justice Ministry’s arguments, saying merely that the request to terminate the Jewish Agency’s operations was related to its alleged violation of Russian law. 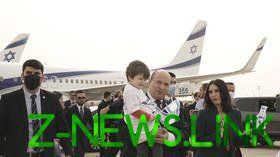 According to the newspaper Haaretz, a letter from the Justice Ministry to the agency’s office in Moscow sent on July 1 stated that the organization was in breach of laws related to data storage and protection. However, the outlet stressed that the ministry did not at that time explicitly demand immediate cessation of the agency’s operations.

In early July, meanwhile, the Jerusalem Post, citing its own sources, said that the Russian authorities had ordered the Jewish Agency to stop all of its activities.

The organization later refuted this information, while the Russian Foreign Ministry called the article “a provocation,” a view that it shared with the Israeli authorities.

The Jewish Agency, founded in 1929, first assisted in repatriating Jews to Palestinian lands, and after Israel gained independence, to the state of Israel. Its offices and partners, according to its website, operate in the cities of Moscow, St. Petersburg, Samara, Rostov, Pyatigorsk, Yekaterinburg, Irkutsk, Novosibirsk and Khabarovsk.

As Haaretz reports, citing internal figures of the Aliyah and Integration Ministry, the last few months coinciding with the Russian military offensive in Ukraine have seen a sharp increase in immigration from Russia to Israel. In the first six months of the year, the number of Russians who relocated to Israel totaled 16,598, which is more than double the number who emigrated to the country throughout all of last year. It is also nearly 40% above the number of Ukrainians who have moved to Israel over the first half of this year.