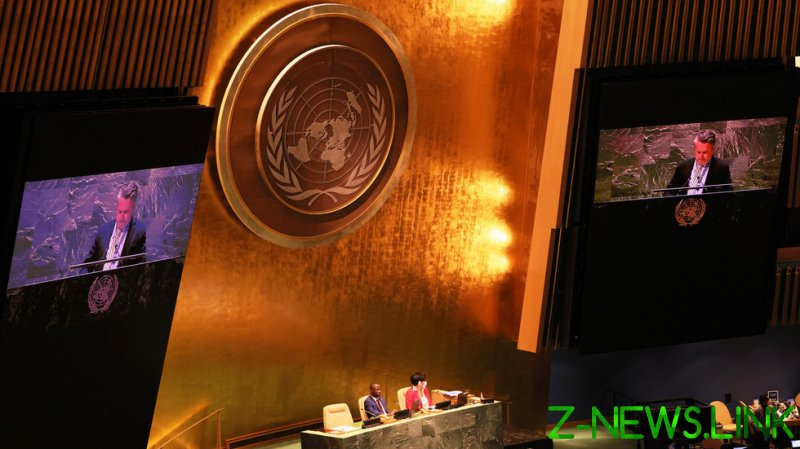 The United Nations’ General Assembly voted on Thursday to suspend Russia from the UN Human Rights Council. The resolution, proposed by the US, received 93 votes, with 24 members opposed and 58 abstaining.

China, a fellow permanent Security Council member, was a prominent “no” vote. Among the abstentions, the most noteworthy were India, Brazil, Saudi Arabia and South Africa.

US Ambassador Linda Thomas-Greenfield had called for Russia to be removed from the 47-nation body on Monday, calling its participation a “farce,” after videos and photos emerged from the town of Bucha, near Kiev, showing the dead bodies of what appeared to be civilians. Ukraine and the US accused Russia of conducting a massacre, a charge that Moscow has vehemently denied.

“We believe that the members of the Russian forces committed war crimes in Ukraine, and we believe that Russia needs to be held accountable,” Thomas-Greenfield said on Monday.

When Moscow called for an emergency Security Council session on the investigation of the alleged atrocities, on Monday, the UK – currently presiding over the body – initially refused, but the matter was considered the next day, in a different format. The US and its allies ratcheted up sanctions against Russia, this week. 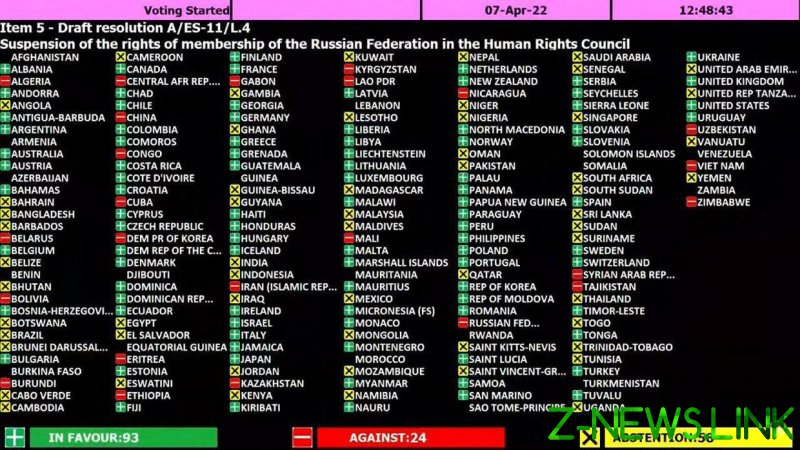 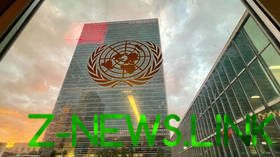 Ukrainian Foreign Minister Dmitry Kuleba cheered Thursday’s vote. “War criminals have no place in UN bodies aimed at protecting human rights. Grateful to all member states which supported the relevant UNGA resolution and chose the right side of history,” he tweeted.

Moscow has said that attempts to expel Russia from the Human Rights Council are political and undertaken by countries who seek to continue “the politics of neo-colonialism of human rights” in international relations.

Gennady Gatilov, Russia’s ambassador to the UN mission in Geneva, called the US resolution “unfounded and purely emotional bravado that looks good on camera — just how the US likes it,” and accused Washington of “exploiting” the Ukrainian crisis for its own benefit.

Back in June 2018, during the presidency of Donald Trump, the US itself resigned from the Human Rights Council itself, denouncing many of its members as “authoritarian governments” with “abhorrent human rights records.” Secretary of State Mike Pompeo said at the time that Washington “will not take lectures from hypocritical bodies and institutions, as America… selflessly gives its blood and treasure to help the defenseless.” The Joe Biden administration returned to the UN body in October 2021.

The only other country ever to be expelled from the UN Human Rights Council was Libya, in 2011, as NATO bombed the North African country to help militants overthrow the government of Muammar Gaddafi.