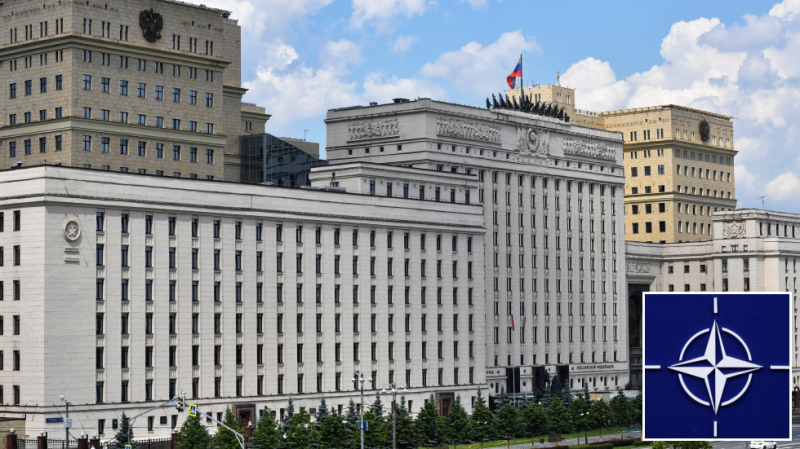 In a statement released on Monday, the Ministry of Defense revealed that, earlier that day, Berlin’s envoy “was asked to appear before the Main Directorate for Military Co-Operation.”

During the meeting, “attention was drawn to the remarks made by German Defense Minister Annegret Kramp-Karrenbauer on nuclear deterrence against Russia, and a diplomatic note was handed over.”

Last week, Kramp-Karrenbauer told radio station Deutschlandfunk that nuclear weapons could be deployed over the Baltic nations that border Russia. According to her, “we must make it very clear to Russia that we are ready to use such measures as well, so that it would have an early deterrent effect.” This, she said, “is in response to the current behavior of Russia.”

According to officials in Moscow, “such statements provoke increased tension in Europe and are not conducive to the normalization of the situation.” Responding to the claims, Kramp-Karrenbauer’s Russian counterpart, Sergey Shoigu, said that “security in Europe can only be collective, without infringement on Russia’s interest.” However, he went on, “currently NATO is the party that’s not ready for equal dialogue on this issue.”

“Amid calls to deter Russia militarily, NATO is consistently building up its forces near our borders. The German foreign minister must know quite well how such actions have ended for Germany and Europe previously,” Shoigu added, in a remark widely interpreted as a reference to WWII.

Kramp-Karrenbauer’s comments have also drawn criticism from members of Germany’s coalition government, with Rolf Mützenich, the parliamentary chair of the Social Democratic Party, blasting them as unhelpful. “The defense minister’s recent conclusions about the use of nuclear weapons in the event of a conflict with Russia are irresponsible,” he said.

“Mrs. Kramp-Karrenbauer[’s comments are] no different from the equally unfounded threats from the Russian side,” Mützenich continued, adding that such statements contributed to the “spiral of escalation.”

The row comes just days after NATO revealed its members had given a green light to a major plan designed to combat Russia in a putative military conflict. The classified document, detailing how the US-led bloc could clash with Moscow’s forces from the Baltic to the Black Sea, is said to include a focus on non-conventional warfare, including cyberattacks, conflict in space and even the use of nuclear warheads.