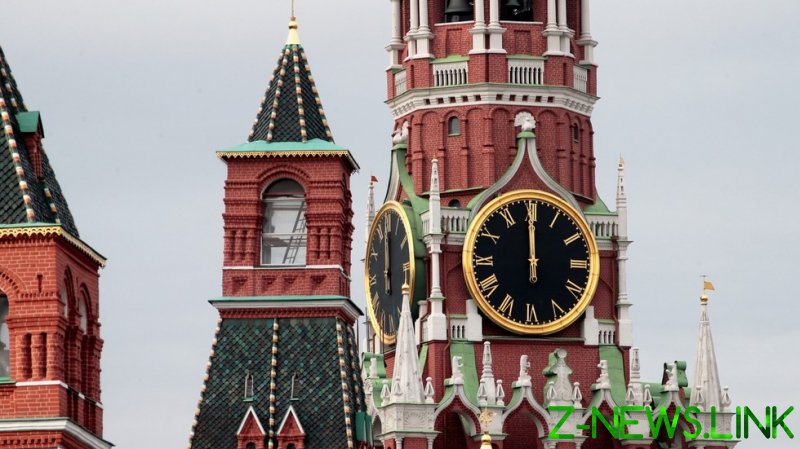 The proposal that Ukraine could abandon its goal to join the US-led NATO military bloc would be a positive step toward reducing tensions between Moscow and Kiev, the Kremlin has said.

Speaking on Monday, President Vladimir Putin’s spokesperson Dmitry Peskov was responding to a suggestion made by Ukraine’s ambassador to the UK, Vadim Prystaiko, who on Sunday suggested that Kiev was considering ending its goal to join NATO as a way to “avoid” war.

“A recorded refusal by Ukraine, a confirmed rejection of the idea of Ukraine joining NATO, is a step that would contribute significantly to the formulation of a more meaningful response to Russian concerns,” Peskov said.

Ukraine’s accession into NATO has long been a red line for Moscow, which views eastward expansion of the military alliance as a threat to its own security. Last year, Russia proposed a treaty to both the US and NATO that would see the bloc’s enlargement permanently stopped by a legally binding document. 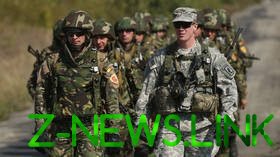 Kiev’s goal to join NATO was enshrined in the country’s constitution in 2019, and, therefore, Prystaiko’s comments have taken everyone by surprise.

Asked by BBC Radio 5 Live presenter Stephen Nolan in an interview on Sunday if Ukraine might “contemplate not joining NATO” to avoid a war, the ambassador responded: “We might, you know, especially [having] been threatened like that, blackmailed by that, and pushed to it.”

After some backlash, he later walked back the statement. The Ukrainian Foreign Ministry, which suggested that the ambassador’s words were “taken out of context.”

Discussion over Ukraine’s future in the European security structure comes as Russia stands accused of placing more than 100,000 soldiers on the Ukrainian frontier, with some believing this is a sign of an impending military incursion. This claim has repeatedly been denied by the Kremlin.