Russia stocks up as reserves rise to historic rate 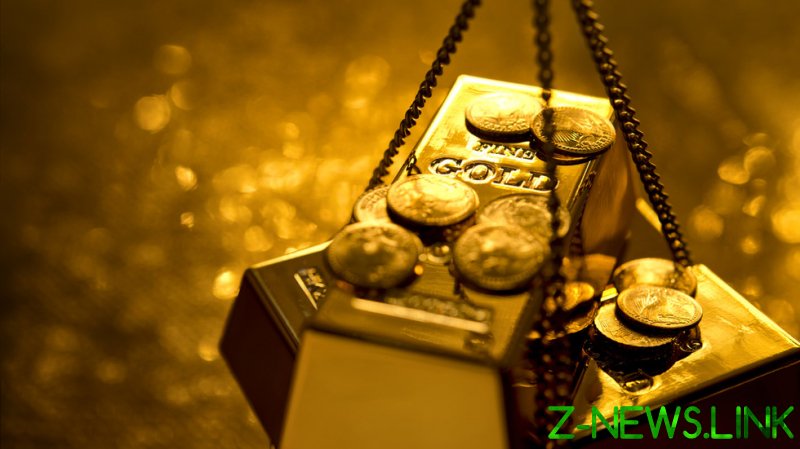 In just one week ending October 29, Russia’s international reserves increased by $1.6 billion. The growth is mainly attributed to foreign currency purchases under the current budgetary rule, the Central Bank said.

Overall, since the beginning of the year, Russian holdings have soared 7.5%.

The country’s international reserves, which serve as backup funds in case of an emergency, include highly liquid foreign assets held by the Central Bank and the government, consisting of monetary gold, Special Drawing Rights (SDRs), a reserve position with the International Monetary Fund (IMF), and foreign currency funds.

Russia’s reserves exceeded the target level of $500 billion set by the Central Bank back in 2019 and have remained above that threshold ever since, accumulating $40 billion in 2020 despite the impact of the coronavirus pandemic on the country’s economy. Russia currently holds the world’s fifth-largest foreign currency reserves.

Meanwhile, according to the Central Bank figures, Russia’s external debt also grew this year, amounting to $489.2 billion as of October 1, which is a 4.7% increase. Still, it’s a drop in the ocean compared to the total public debt of all countries, which reached $88 trillion in mid-October, the IMF calculated.