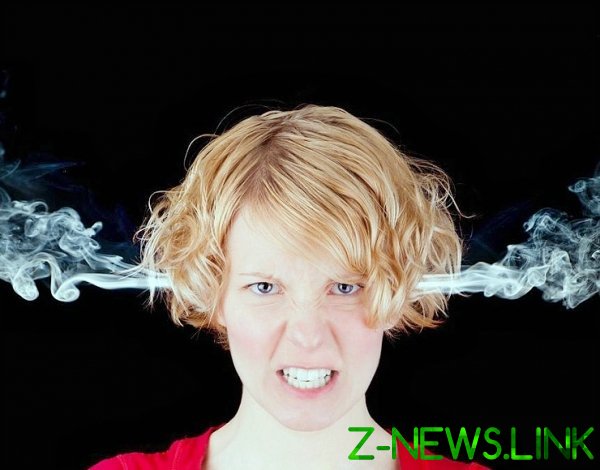 Study: Smoking causes of 15.1% of deaths in Russia.

It is noted that Russia remains one of the most Smoking countries of the world.

MOSCOW, February 20. /TASS/. Smoking is the fourth most dangerous risk factor for the Russians and causes of 15.1% of deaths. It follows from the data of the research Center for health development, Moscow school of management SKOLKOVO at the disposal of TASS.

“Smoking provokes 22% of all newly reported diseases in adults of Russians and 45% of cancer,” – said the Director of the center Natalia Komarova.

It is noted that Russia remains one of the most Smoking countries of the world. According to the “SKOLKOVO” more than 35 million Russians continue to smoke cigarettes. Thus every fifth Russian smoker smokes more than one pack per day.

Experts “SKOLKOVO” believe that the legislative equating e-cigarettes to tobacco will by 2035 reduce Smoking prevalence from 29% to 16%, the share of Smoking-related diseases will be reduced from 22% to 13%.