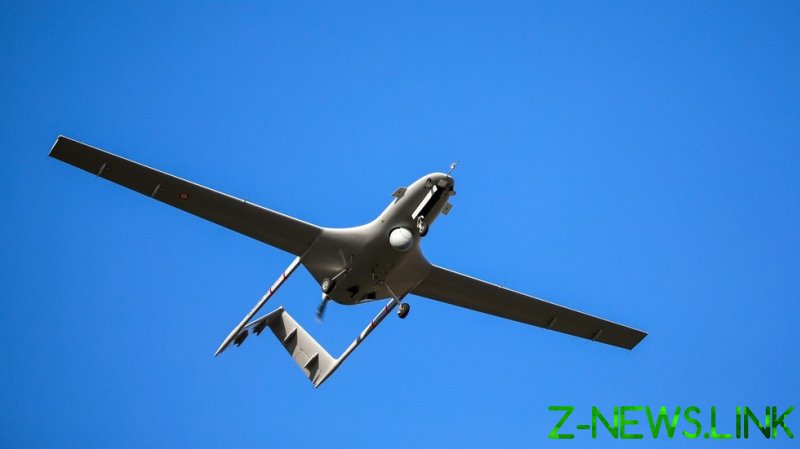 An agreement inked between Ankara and Kiev, which could soon see Turkish military drones being mass produced in Ukraine, has come under fire from one of Russia’s most senior politicians, who has argued that the plan risks greater confrontation when tensions are so high.

Speaking to RIA Novosti on Thursday, Andrey Klimov, who serves as the head of Russia’s Senate committee for protection of national sovereignty, poured scorn on the move, insisting that “the saturation of Ukraine with weapons is a provocation in itself and an element of incitement.”

“Ankara cannot fail to understand this, but does it anyway, which is regrettable,” he added, claiming that there was a risk in the southeast of Ukraine that hostilities could break out “spontaneously or with the involvement of provocateurs,” with weaponry from foreign partners being used in any potential fighting.

“Unfortunately, there is a risk that ‘hawks’ in Kiev may give the command to exploit this situation,” Klimov warned. 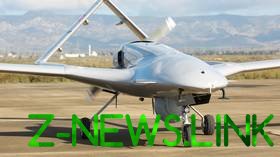 According to the politician, Turkish authorities are trying to benefit financially by promoting its weaponry, but are also seeking to become a “participant in this big game” of tensions in Eastern Europe.

His words come shortly after Kiev’s Defense Minister Aleksey Reznikov disclosed that “there are plans to sign a framework agreement on cooperation in the sphere of military technologies” between the two states. One of the articles in the deal “will be the construction of the Bayraktar plant,” which he said will be manufactured in the former Soviet Republic.

Ukrainian President Volodymyr Zelensky hailed the deal struck in Kiev with his Turkish counterpart Recep Tayyip Erdogan, noting that “these are new technologies, new jobs, and the strengthening of the state’s defense capabilities.”

Ankara enjoys good relations with both Kiev and Moscow. However, the Turkish leader has openly condemned the 2014 Russian reabsorption of Crimea, claiming it to be an “annexation” of the region.

The peninsula became governed by Russia following a referendum after violent street protests ousted the elected government. The self-proclaimed Donetsk and Lugansk People’s Republics in eastern Ukraine then declared their independence from Kiev.

Ukraine’s purported use of Turkish-made drones in the Donbass has also been a sore point for Moscow. During a phone call between Erdogan and President Vladimir Putin in December, the Russian leader blasted the “destructive” behavior and “provocative activity” of their use in the region.

Just months prior, Kiev’s army announced it had successfully fired a missile from a Turkish Bayraktar drone in the Donbass, which it claims was for the first time ever. Ukraine first purchased Bayraktar TB2s in 2019 and has reportedly gone on to purchase more.