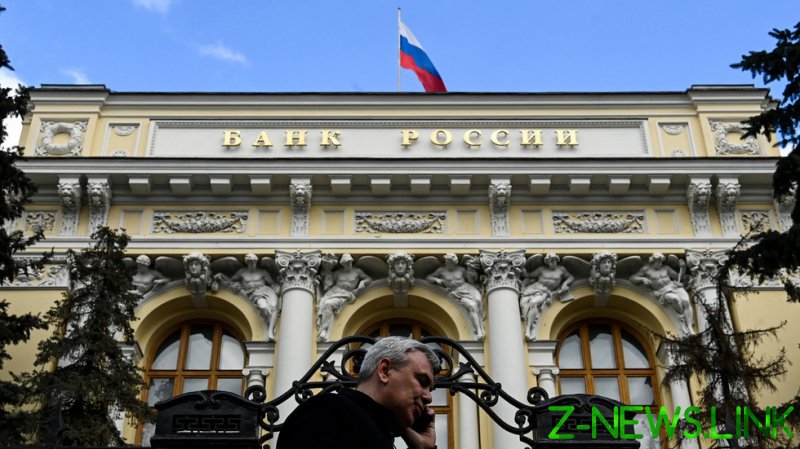 The Central Bank of Russia (CBR) cut its key interest rate on Friday from 9.5% to 8.0%, citing further slowdown in annual inflation and subdued consumer demand. The cut was bigger than predicted by any of the Bloomberg-surveyed economists.

According to the bank’s statement, the decline in business activity has proven slower than had been expected in June.

“However, the external environment for the Russian economy remains challenging and continues to significantly constrain economic activity,” CBR said.

It also indicated that further rate reductions may follow in the second half of the year.

The CBR more than doubled rates in February, from 9.5% to 20%, after Russia was hit with an avalanche of sanctions from the US, EU, UK and other countries. The emergency hike was intended to prop up the ruble, which had fallen to record lows. The Russian currency has since recovered to multi-year highs.

Since then, the rate has been cut several times, most recently on June 10, when the CBR slashed it from 11% back to where it had been in February at 9.5%.