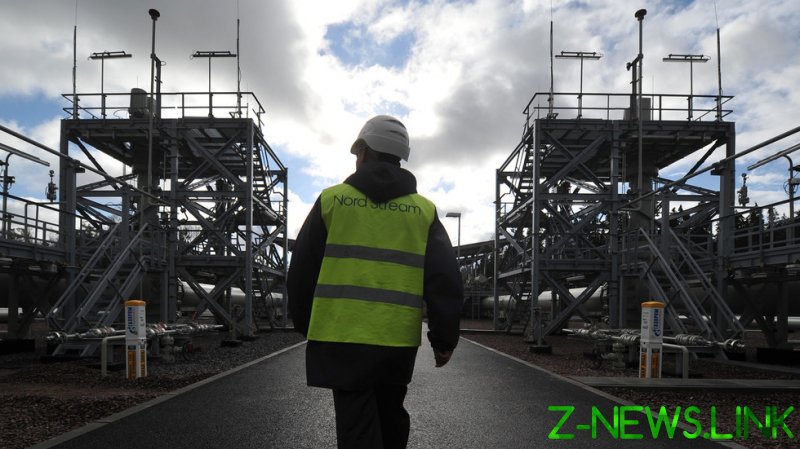 “Gas supplies to the Nord Stream gas pipeline can currently be provided in the amount of up to 100 million cubic meters per day,” the company said in a statement.

Given Gazprom’s planned daily volume of deliveries at 167 million cubic meters, the flow will be cut by 40%.

According to Gazprom, five out of eight gas pumping units taken by Siemens for repair from Gazprom’s Portovaya compressor station in Vyborg, near St. Petersburg, were not returned on time. Also, problems arose when the pumping units were connected to the pipeline, as their engines had malfunctioned, which prompted industry regulator Rostekhnadzor to issue a temporary ban on their use. 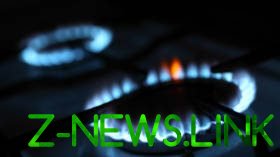 “Currently, only three gas compressor units can be used at the Portovaya CS,” Gazprom noted.

The Nord Stream pipeline, which runs under the Baltic Sea and delivers Russian gas to Europe, connects the Portovaya compressor station in Russia to the station in Greifswald in northeastern Germany. It supplies Europe with around 55 billion cubic meters of gas per year.

Siemens has not yet commented on the situation. The company announced back in March that it would halt equipment deliveries to Russia. Last month, however, it said it would completely withdraw from the Russian market, and launched procedures to terminate its business activities in the country.

Gas prices in Europe spiked nearly 11% on the news, drawing close to $1,000 per thousand cubic meters, according to data from the London ICE exchange.