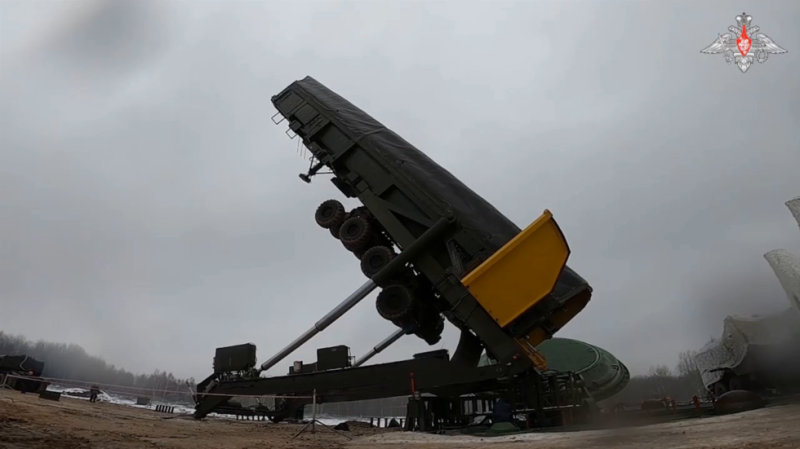 The nuclear rearmament took place at the Kozelsk missile facility in Kaluga Region in central Russia. Loading an ICBM into a silo requires dedicated infrastructure and hours of difficult operations, the ministry noted. The missiles were placed into their intended positions on Wednesday and Thursday, according to the report.

The RS-24 Yars is derived from the RT-2PM2 Topol-M design and can be fired from either a road-mobile launcher or a silo.

The later variant is meant to replace old Soviet-made UR-100N ICBMs as part of the Russian strategic nuclear arsenal. The Yars ICBM is capable of carrying multiple nuclear warheads and has an estimated operational range of 11,000km.

The Defense Ministry said it was publicizing the rearmament process to mark the upcoming Strategic Rocket Forces Day, a professional holiday of the military branch, which will be celebrated next Saturday.