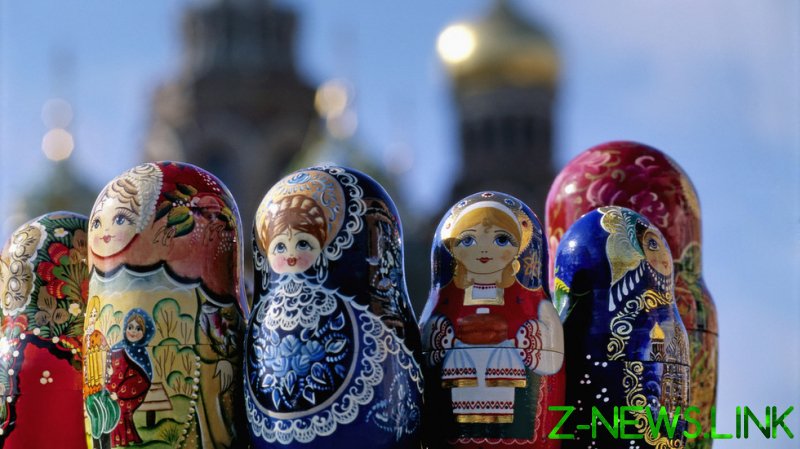 The Russian government should reconsider the way the nation’s export-dependent economy is functioning under the current circumstances, according to the country’s central bank governor Elvira Nabiullina.

Speaking at the St. Petersburg International Economic Forum on Thursday, Nabiullina said that a “substantial part” of the country’s industry should work for the domestic market rather than relying on exports for revenue.

The governor added that most of Russia’s capital controls should be scrapped. The regulator introduced strict controls on currency operations in response to Western sanctions targeting the Russian financial system. 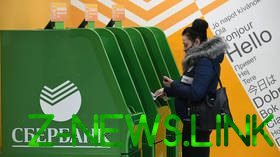 “We have had a layering of currency restrictions,” Nabiullina said. “My opinion is that they should be taken down, most of them anyway.”

She said there would be no ban on Russians holding bank accounts in US dollars or other foreign currencies.

The central bank boss also warned that the loss of access to technologies might undermine the Russian economy. She said that, under the current circumstances, Russia should look at private initiatives to secure technological development so that the country doesn’t fall behind its competitors.