Home / WORLD / Russia should not fear ‘defensive’ NATO – US 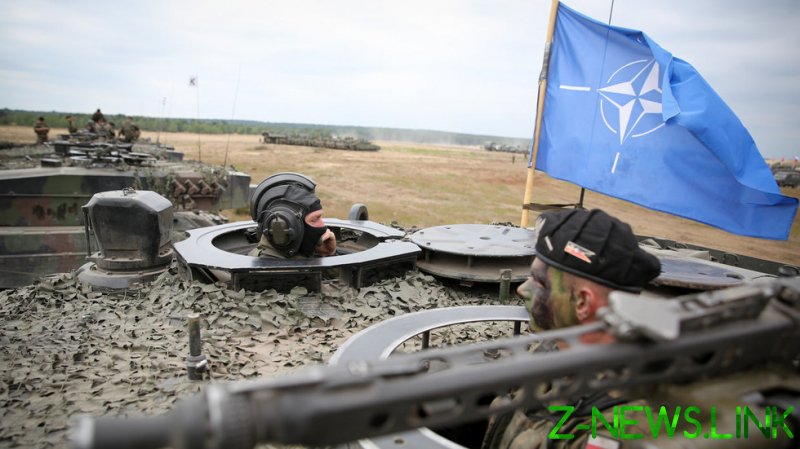 Russia should not regard additional NATO troops in Eastern Europe as a provocation, but a legitimate response to its “aggression” in Ukraine by a purely defensive alliance, the spokesman for the US National Security Council John Kirby told reporters.

Kirby was asked by Bloomberg to comment on US President Joe Biden’s announcement on Wednesday that more troops will be sent to Poland, Romania and the Baltic states, along with additional US planes and ships being stationed elsewhere on the continent.

“There’s no reason that [Russian President Vladimir] Putin needs to view any force posture change on NATO’s eastern flank as a provocation. NATO is, will be, always has been a defensive alliance,” said Kirby.

“The reason we have to do this is because Mr Putin has been the destabilizing influence on the continent. Mr Putin decided to invade a sovereign, neighboring state. Mr Putin is the one who is the aggressor,” Kirby added.

The retired US Navy admiral, who left his job as the Pentagon spokesman last month to move to the White House, also argued that while NATO wants the conflict in Ukraine to end, it’s up to Ukrainian President Volodymyr Zelensky “to determine when and where, [and] under what circumstances, the negotiations can even begin.” 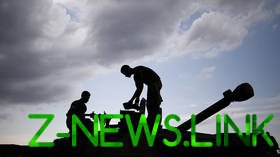 Meanwhile, NATO leaders have given Zelensky unconditional support to fight, not to negotiate. “We make it very clear that this war can only be won on the battlefield,“ Belgian Prime Minister Alexander De Croo said on Wednesday.

Moscow has scoffed at NATO’s claims that it’s a purely defensive alliance, pointing to its track record over the past two decades, from the 1999 war against Yugoslavia to the 2011 regime change in Libya and the bombing of Syria in recent years.

“In futile attempts to justify their aggression against sovereign states, the collective West had to come up with exotic concepts, such as ‘humanitarian intervention,’ ‘war on terror,’ ‘preventive strikes’,” Vasily Nebenzya, Russia’s permanent representative to the United Nations, told the UN Security Council earlier this month.