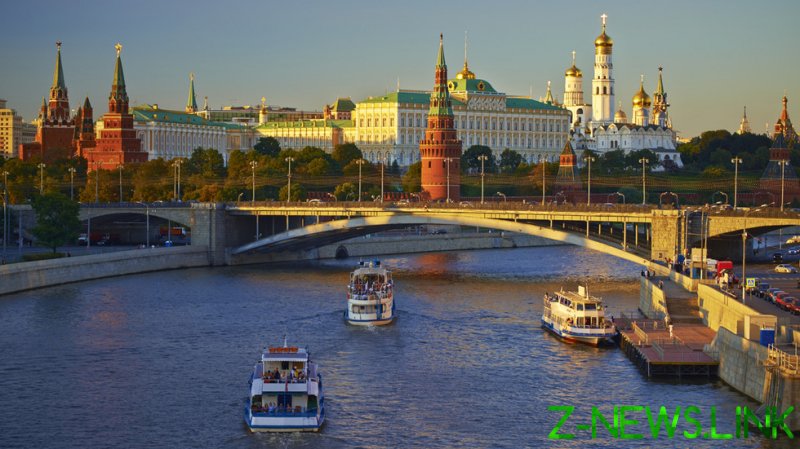 Russia’s coupon payment on a sovereign bond maturing in 2029 has been processed by correspondent bank JPMorgan Chase, Reuters reported on Tuesday, citing sources. The country was due to make a $66 million payment to bondholders on Monday on the bond.

According to a source familiar with the situation, JPMorgan worked on Monday with the US Treasury Department on necessary approvals. The payment reportedly moved on to the next stage before the money is handed over to bondholders.

Last week, JPMorgan, as a correspondent bank, processed Russia’s payment on two sovereign bonds, handing the funds to payment agent Citigroup. The latter distributed the funds to the bondholders.

Making this payment means Russia has avoided a widely expected external bond default. There was speculation in the media that the nation could default for the first time in a century, as much of its foreign currency holdings have been frozen by the US, EU, and a number of other countries.
Moscow has used money from frozen accounts to pay its external debt, daring Western countries to try to block the payments. Russia has accused the US and its allies of trying to engineer an artificial default in the country by not allowing it access to its estimated $300 billion in foreign reserves held abroad.

Russia has 15 international bonds outstanding with a face value of around $40 billion. Prior to the Ukraine crisis, roughly $20 billion was held by investment funds and money managers outside Russia.