Russia set to end cooperation with West on space station 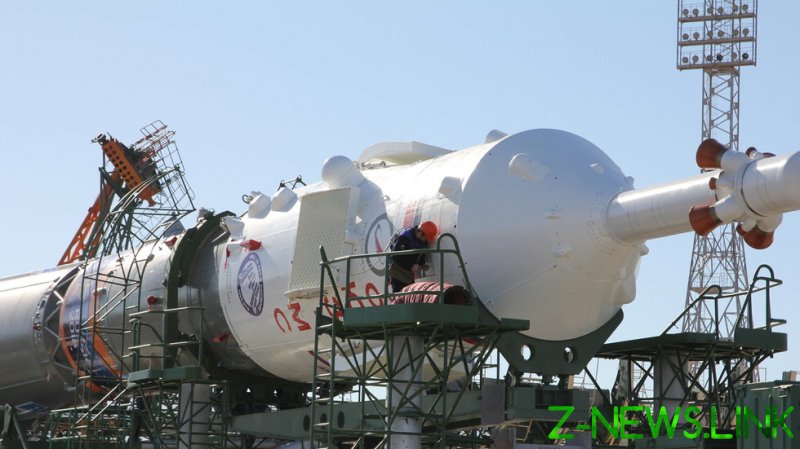 The head of the Russian space agency says he will propose a plan on ending the partnership with the West on the International Space Station (ISS).

Saturday’s statement comes in response to sanctions imposed on Moscow following its attack on Ukraine, which was launched in late February.

Dmitry Rogozin said Roscosmos will soon present its “proposals regarding the timetable of the end of cooperation on the ISS with US, Canadian, EU, and Japanese space agencies” to the country’s leadership.

According to Rogozin, joint work on the International Space Station cannot go on as usual unless restrictions are lifted.

“The position of our partners is clear: the sanctions will not be lifted,” he wrote on social media. “The goal of the sanctions is to kill the Russian economy, impose despair and hunger on our people, and bring our country to its knees. They will obviously fail, but the goals are clear.”

The Roscosmos chief cited what he said were letters he received from NASA, the Canadian Space Agency (CSA), and the European Space Agency (ESA). While NASA and the CSA said they were ready to continue cooperation on the ISS, the ESA said it would refer the issue to individual EU member states. 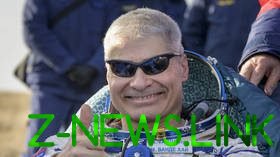 Many countries have imposed sweeping sanctions on Russia, targeting its banks, finances, and the import of sensitive technology, among other things.