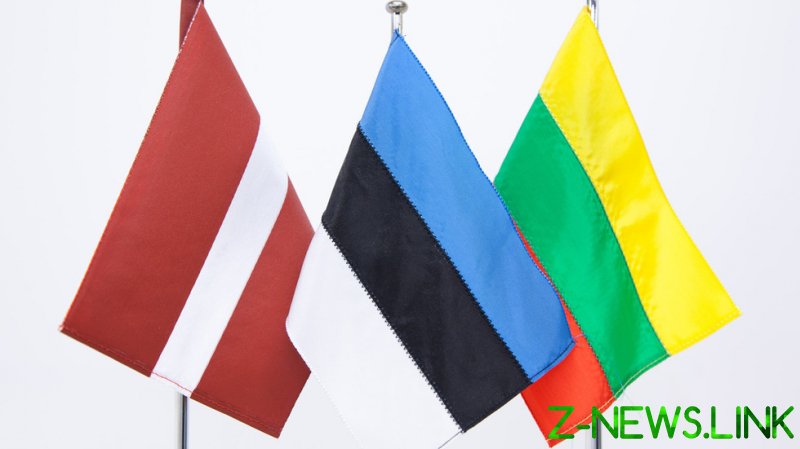 Russia has kicked out ten diplomats stationed in Moscow from Estonia, Latvia, and Lithuania in retaliation to a similar move by the Baltic states. In a statement on Tuesday, the Russian Foreign Ministry expressed “a resolute protest against [the] prevocational, unjustified actions” of these countries.

The ongoing diplomatic war between the West and Moscow has significantly intensified in the wake of Russia’s military attack on Ukraine, leading to a number of European countries expelling Russian envoys.

“They are ordered to leave the territory of the Russian Federation in the same time frames that were set aside for the departure of employees of the Russian diplomatic missions in the Baltic countries,” the ministry said.

The Russian Foreign Ministry responded to the announcements by saying that “all groundless expulsions of Russian diplomats will be met with an appropriate response.”

The new expulsions came a day after Russia ordered three Slovak diplomats to leave Moscow within 72 hours – in response to the expulsion of the same number of Russian diplomats by that country.

This month saw several other countries taking similar steps. Poland has expelled 45 diplomats – almost three quarters of the total size of the diplomatic mission – also on suspicion of espionage. On Tuesday, Belgium, Ireland, and the Netherlands all announced the expulsion of over 40 Russian diplomats from their countries combined.