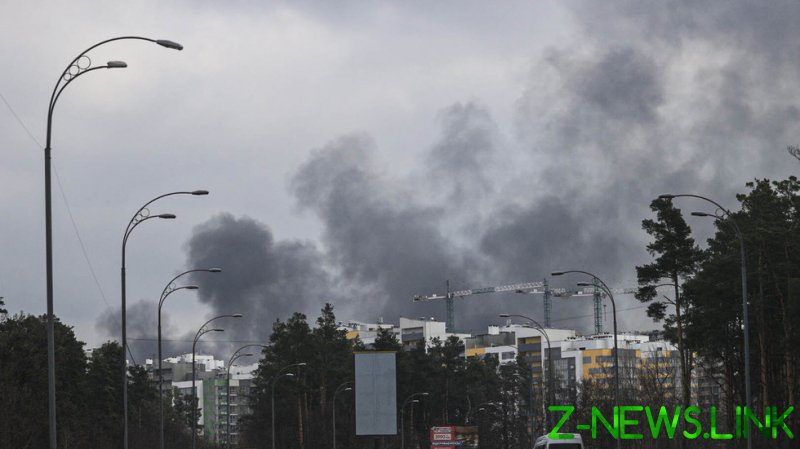 He added that 16 targets were hit overnight, including Ukrainian military units, weapons and ammunition depots, and radar facilities.

Moscow warned that it would step up strikes on Kiev after accusing Ukraine of shelling Russian territory on Thursday. Kiev has denied launching attacks on Russian soil. 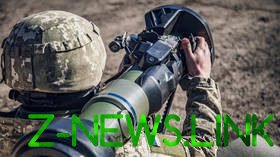 Russia confirmed on Thursday that the cruiser Moskva, the flagship of the country’s Black Sea Fleet sank after a fire and detonation of ammunition onboard. Ukraine, however, claimed that it hit the Russian vessel with anti-ship missiles.