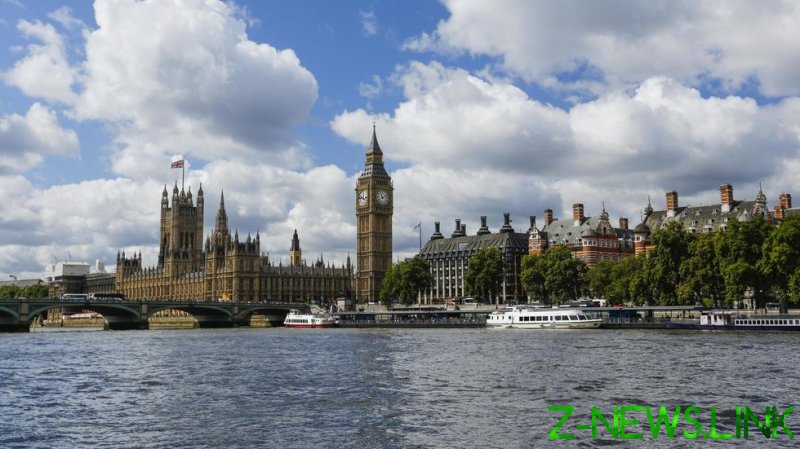 Moscow has put 13 British ministers, including Prime Minister Boris Johnson and Foreign Minister Elizabeth Truss on a “stop list” that bars them from entering Russia. The move comes as a response to “unprecedented hostile actions” and an “unbridled” political and media campaign aimed at isolating Russia, the Foreign Ministry has said in a statement on Saturday.

Russia has also accused London of “pumping” Kiev full of lethal arms and coordinating such actions with other NATO members. The UK has also been “instigating” its Western allies and other nations to impose massive sanctions against Russia, Moscow has said, calling such actions “unacceptable” and brushing off the restrictions introduced against Russia as “senseless and counterproductive.” 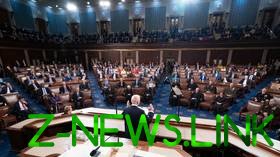 The policy of the British government, which the foreign ministry branded “Russophobic,” hurts the interests of the UK itself, it has argued, adding that it only leads to bilateral ties being cut in almost all fields, thus forcing Moscow to take reciprocal steps.

Moscow has introduced sanctions against roughly half of the British government, which currently has 23 ministerial departments. Health Secretary Sajid Javid, as well as the education, environment and international trade secretaries have not been added to Moscow’s “stop list” so far. The Russian Foreign Ministry has warned that the list would soon be “extended” as certain other “British politicians and MPs” contributing to “anti-Russian hysteria” would be added.

Earlier this week, Russia introduced similar sanctions against hundreds of members of the US Congress in a move that was called a tit-for-tat response following Washington’s decision to bar members of the State Duma and Russia’s Federal Assembly from entering the US.

Similar restrictions were also slapped on 87 Canadian senators in response to Ottawa’s earlier move to sanction members of the Russian Federation Council. 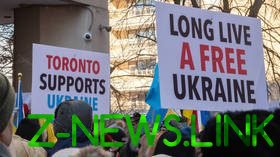 US President Joe Biden, House Speaker Nancy Pelosi, Defense Secretary Lloyd Austin, and Secretary of State Antony Blinken were sanctioned by Moscow last month. The standoff between Moscow and NATO countries that has seen Russia become the world’s most sanctioned nation has followed the Kremlin’s decision to launch a large-scale offensive in Ukraine in late February.