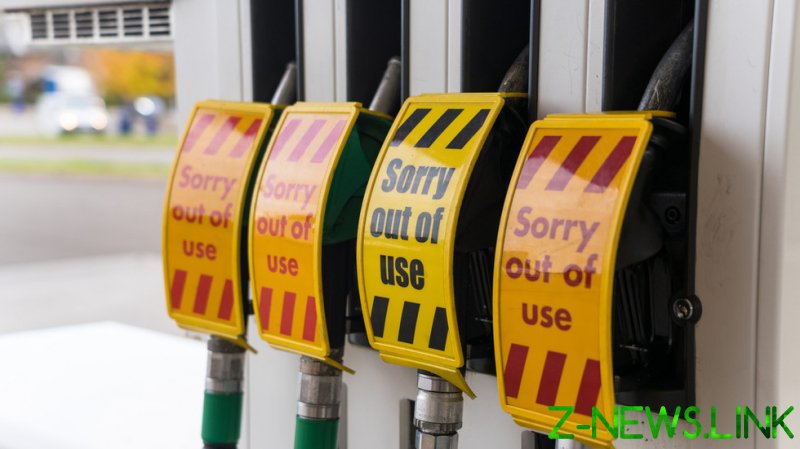 The events in Ukraine could soon lead to a global energy crisis, the head of the Paris-based International Energy Agency, Fatih Birol, said at a meeting of energy and climate ministers on Wednesday.

“Given Russia’s role in the global energy system, this humanitarian crisis could be followed by an energy one,” he said, noting that it is now crucial to determine what measures the global community can take to avoid this.

“This situation confirms the need to ensure international energy security.”

The global energy watchdog announced last week it had developed a 10-step plan aimed at reducing global oil demand by 2.7 million barrels per day within four months. The organization proposes reducing the speed limit on highways by 10kph, banning the use of cars on Sundays, reducing public transport tariffs, stimulating car-sharing, expanding remote work to three days a week, and promoting the use of high-speed and night trains instead of flights, as well as the broader use of electric vehicles. 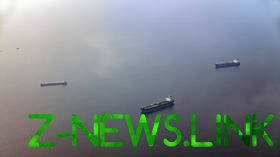 “This would significantly reduce potential strains at a time when a large amount of Russian supplies may no longer reach the market and the peak demand season of July and August is approaching,” the IEA said in a press release. According to the organization, practical action by governments and citizens can significantly reduce the demand for oil and reduce consumer spending on automobile fuel.

The warning comes as oil supplies from Russia have been put in jeopardy amid sanctions imposed on the country over its military operation in Ukraine. Russia is the world’s largest exporter of the commodity to global markets, and the third-largest oil-producing country in the world.

The US and UK said earlier this month they would stop buying Russian oil, while the EU is still divided on the issue. The IEA estimated in its March report that Russia may lose roughly one-third of its total oil production due to economic sanctions.

Meanwhile, the anti-Russia policies have been backfiring on states that introduced them. Inflation in both the US and EU has been soaring to multiple-year highs, with the costs for energy contributing the most to rising prices.