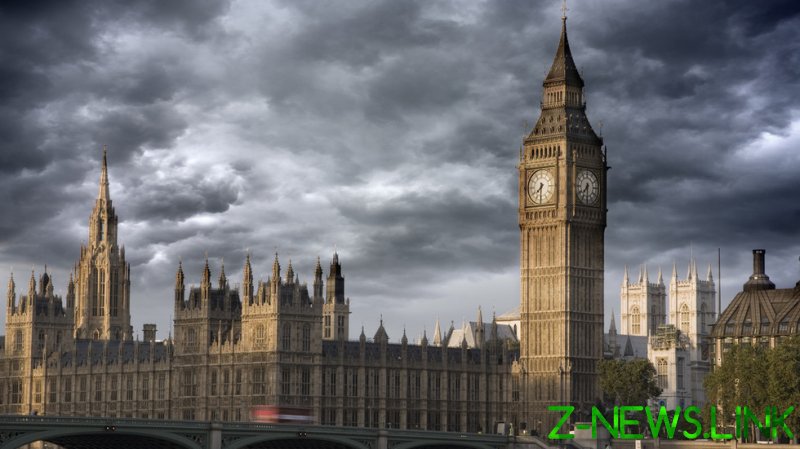 Russia on Wednesday imposed sanctions against 287 British members of Parliament, in retaliation for last month’s blacklisting of Russian lawmakers by London. The Ministry of Foreign Affairs in Moscow announced the full list of Conservative and Labour MPs banned from Russia, saying that they were the most active spreaders of “Russophobic hysteria” in the UK.

The UK sanctioned 386 deputies of the Russian State Duma on March 11, for their decision to vote in favor of the recognition of Donetsk and Lugansk as independent states. Citing the principle of reciprocity, Moscow has announced the blacklisting of some – though not all – members of the House of Commons.

The 213 MPs of the ruling Conservative party and 74 MPs of the opposition Labour “took the most active part in the establishment of anti-Russian sanctions instruments in London, and contributed to the groundless whipping up of Russophobic hysteria in the UK,” the Russian Foreign Ministry said. The House of Commons has a total of 650 MPs. 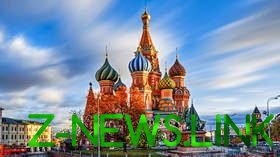 “Hostile rhetoric and far-fetched accusations coming from the mouths of British parliamentarians not only condone the hostile course of London, aimed at demonizing our country and isolating it internationally, but are also used by opponents of mutually respectful dialogue with Russia to undermine the foundation of bilateral cooperation,” the ministry said, adding that it will continue to work on developing retaliatory countermeasures, given London’s ongoing activity to expand anti-Russian sanctions.

British Prime Minister Boris Johnson was sanctioned on April 16, two days after Russia retaliated against US and Canadian lawmakers that followed London’s example. The UK has raced ahead of its allies in calling for Russia’s international isolation over the conflict in Ukraine.