Russia reveals details of rare contact with US military chief 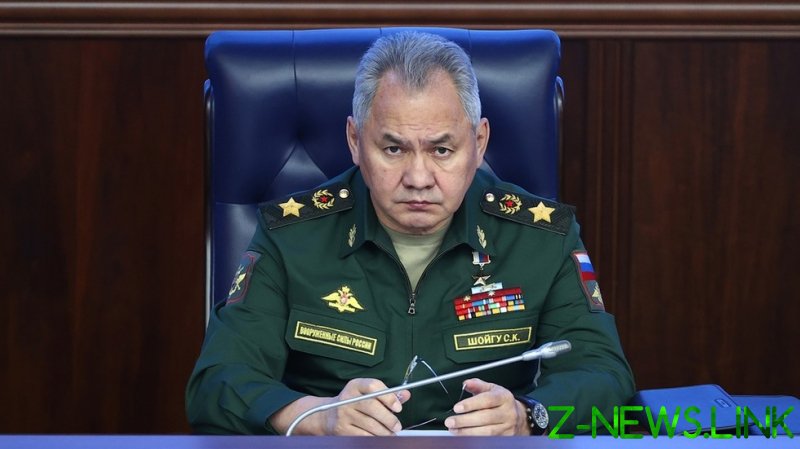 Russian Defense Minister Sergey Shoigu has had rare direct contact with US Secretary of Defense Lloyd Austin, the Russian military reported on Friday.

According to the short readout, the two top officials “discussed issues of international security, including the situation in Ukraine” over the phone.

The last phone call between Shoigu and Austin was reported in May, with both sides giving away few details about it. It was the first direct conversation between the officials since Russia sent troops into Ukraine in late February.

Sources cited by Reuters revealed at the time that the call lasted for about an hour and failed to solve any specific matter. The exchange was initiated by Washington, Russian media reported.