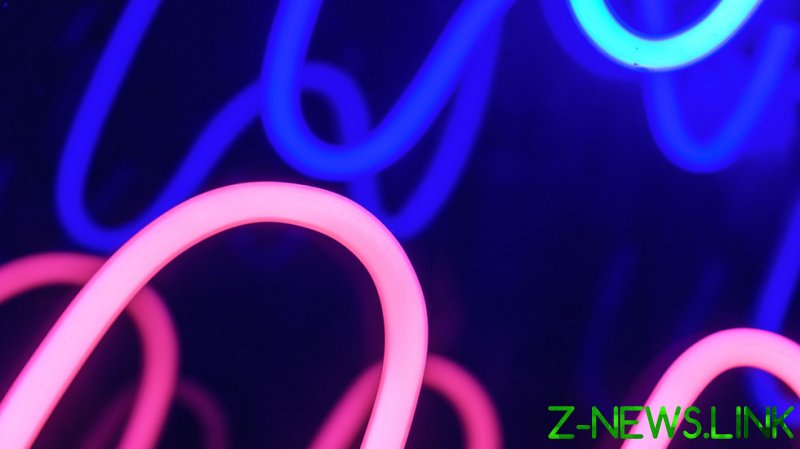 Russia has restricted the export of noble gases, including neon, in an apparent tit-for-tat response to the fifth round of sanctions imposed by the EU in April.

The government decree, published on Tuesday, states that through December 31 of this year the export of noble, and others, will be subject to government approval, based on the recommendation of the Ministry of Industry and Trade.

Noble or inert gases, such as neon, argon, xenon, and others, are crucial to the semiconductor manufacturing process. Semiconductors are used to make the microchips needed for gadgets, cars, and household appliances.

In April, the EU banned exports of semiconductors, machinery and other equipment worth €10 billion to Russia as part of the fifth package of sanctions. According to the newspaper Izvestia, citing its sources in the government, Moscow wants to remind so-called ‘unfriendly’ countries that they also depend on Russian exports when it comes to semiconductor manufacturing. Russia supplies up to 30% of the neon consumed globally, Izvestia said.

There has been a global shortage of semiconductors since the beginning of the coronavirus pandemic, which is due to supply-chain issues and temporary halts in production. The conflict in Ukraine has further exacerbated the problem. Ukraine, a major neon exporter, has stopped supplying the gas to the global market, sending prices skyrocketing. China and Japan are other major manufacturers of noble gases, but their supplies are mainly consumed domestically.