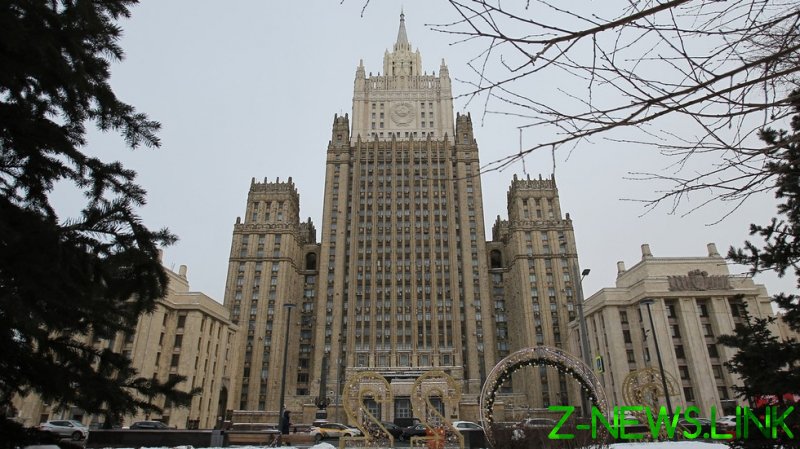 Russia’s Ministry of Foreign Affairs has responded to recent reports that Moscow has partly evacuated its embassy in Ukraine, by claiming that foreign media is unfairly spinning realty in order to paint the country as insidious.

Diplomatic spokesperson Maria Zakharova issued the response in a statement, on Tuesday, criticizing The New York Times, which broke the story based on its customary anonymous sources, for being fed by Ukrainian security services. Zakharova did not deny the claim that some diplomats had left the embassy, but she insisted that work was continuing as usual there.

“Russia’s embassy and consulate general in Ukraine are operating normally,” she wrote. “They are doing this despite attacks on Russian foreign service workers by Ukrainian radicals, and the provocations of local security forces. But the American media have not and will not cover this.”

Zakharova claimed Russia has provided evidence that its workers in Ukraine have been harassed, but that Ukrainian security services haven’t responded and American journalists have ignored the situation. 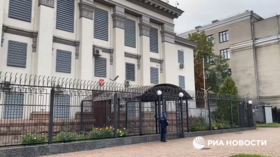 It’s a “big question” what the NYT is up to with such a large team of correspodents in Moscow, she wrote naming five, hinting that their journalistic activities could be under scrutiny and asserting that they had not checked the story with Moscow before publishing. She criticized the decision as a shortcoming in their fact-checking standards.

“If the American newspaper had come to us for comment, it would have learned about” the harassment, she wrote. “But then, of course, it would no longer have wanted to publish the whole thing, and it would have lost a chance to once again ‘hype up’ the theme of ‘Russian aggression’.”

In the report, published Monday, the Times claimed that nearly 50 people, primarily family members of diplomats, had left Ukraine since January 5, and that more had been ordered to prepare for evacuation. The newspaper suggested that this could be a sign that Russia is planning some form of military action, which American and Ukrainian officials have been warning about since early November but which Moscow has repeatedly denied.