Russia responds to hype over US prisoner swap offer 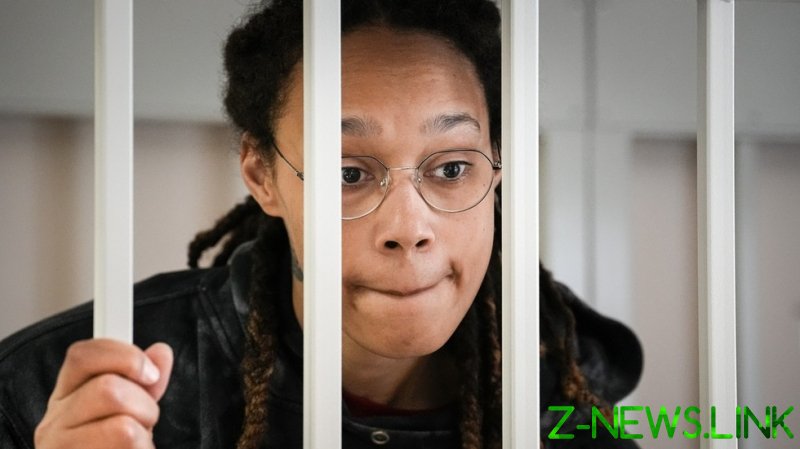 There have so far been no tangible results in negotiations on swapping prisoners with the US, the Kremlin and Russian Foreign Ministry have said.

The comments were made in response to a claim by US Secretary of State Antony Blinken, who said on Wednesday that Washington had made a “substantial offer” to Moscow several weeks ago to secure the release of basketball star Brittney Griner, who is now on trial for drug charges in Russia, and Paul Whelan, who is jailed for espionage.

According to CNN’s sources, the Biden administration suggested swapping the two Americans for Russian businessman Viktor Bout, who had been sentenced to 25 years in the US on accusations of smuggling weapons that had later been used against American troops.

“What we know is that so far there have been no agreements in this area,” Kremlin spokesman Dmitry Peskov said. 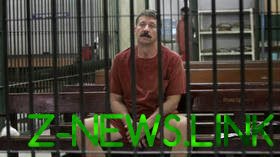 He acknowledged that Moscow was aware of “reports and statements” about a possible prisoner exchange but added that “when those issues are being discussed such information leaks don’t happen.” The public is only notified about “already fulfilled agreements,” he pointed out.

Russia’s Foreign Ministry spokeswoman Maria Zakharova also said that the talks were being carried out by “the relevant ministries.”

“No concrete results have been reached yet,” she concluded, adding that Moscow believes that “the interests of both sides should be taken into account” during the negotiations on such issues.

In April, Russian pilot Konstantin Yaroshenko, who spent some 12 years in an American prison on charges of smuggling drugs, was exchanged for former US marine Trevor Reed, who had been serving a nine-year sentence in Russia for a drunken assault on police officers.

The swap became possible after a “lengthy negotiation process,” according to Russian diplomats.