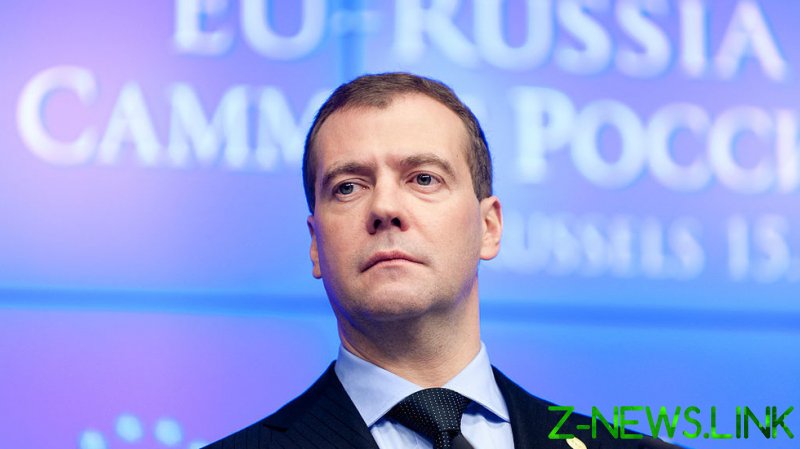 Former Russian President Dmitry Medvedev has warned the “Brussels masochists” that they will have to change their rhetoric if the Russian debt default they predict ends up turning into the bankruptcy – both moral and material – of the European Union.

Medvedev, who is currently deputy chairman of the national Security Council, took to Telegram to respond to remarks by the head of the European Commission, Ursula von der Leyen. Speaking to the Bild newspaper earlier on Sunday, she said that “Russia’s state bankruptcy is only a matter of time,” referring to the hard-hitting Western economic sanctions imposed on Moscow over its offensive in Ukraine. 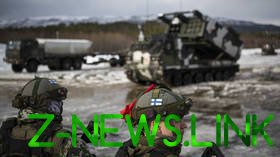 Noting that “auntie Ursula” has been talking a lot about an imminent Russian default, Medvedev suggested that it was something the EU politicians “secretly dreamed about at night.”

“This is the deep strategy of the European Union, the secret intention of the masochists from Brussels and their partners in games from across the ocean [the US],” Medvedev wrote in a post.

The former president warned the EU leaders that any Russian default could turn into “both a moral and, quite possibly, material” default of the bloc itself.

“The financial system of the EU is not quite stable, people’s confidence is falling. And it didn’t shake so much even in the memorable year of 2008, and back then it was very difficult,” he said, referring to the so called Great Financial Crash. 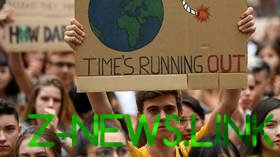 READ MORE: EU ‘spat’ on its own values – Medvedev

He sarcastically advised the EU to expect “powerful gratitude” from their citizens for hyperinflation, “which could no longer be attributed to the wicked Russians,” for the lack of basic supplies in stores and for a new migration crisis, which, in Medvedev’s opinion, “will provoke a wave of violent crime worse than the Albanian one.”

“Then the chaps in Brussels will have to change their rhetoric,” he said, adding that otherwise, “smelly bonfires of tires” will appear on the streets of “well-maintained European cities.”

Since the launch of the Russian offensive in Ukraine on February 24, the EU has adopted five packages of financial sanctions against Moscow and is now considering a sixth. The restrictions cover various sectors of the Russian economy, from banking to coal exports. Meanwhile, hundreds of foreign companies have suspended or completely stopped their operations in Russia. Moscow considers these measures unlawful and unjustified and has been responding to them with counter-sanctions.