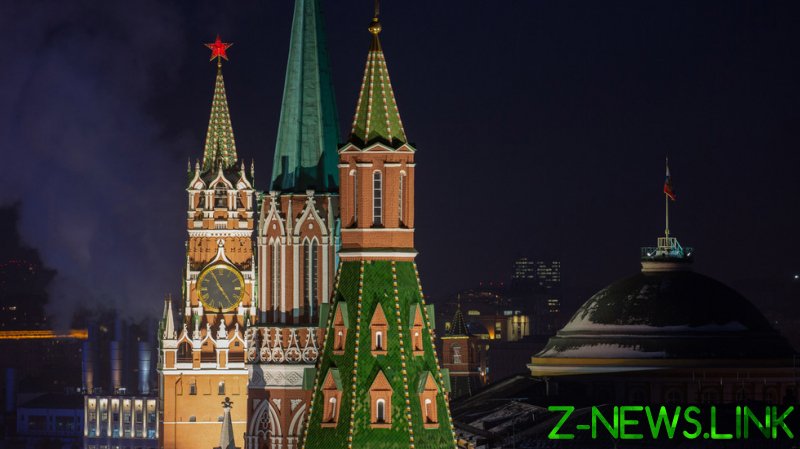 A report by US media company CNN about an alleged Russian Eurobond default announcement is not true, the Russian Ministry of Finance said on Tuesday.

CNN reported Monday, citing credit-ratings agency S&P, that Moscow has defaulted on its foreign debt because it offered bondholders payments in rubles and not in dollars.

“Information posted by CNN does not correspond to the facts,” the ministry’s statement said, adding “Russia did not announce the default on its Eurobond commitments.”

“Default means the debtor either has no money to honor his debt liabilities or no desire to honor such liabilities when funds are available. Neither of the two is the case in respect of Russia. The Russian Federation has enough funds to timely service and repay all its debt liabilities,” the finance ministry explained.

The ministry stressed that Washington’s actions to block Moscow’s payments have prejudiced the interests of foreign investors. 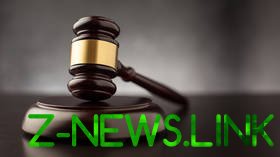 The hurdles to make payments, service and repay the Russian sovereign debt in foreign currency were created artificially, while the restriction for the Russian public-debt servicing can be viewed as the next default of foreign counterparties on their contractual obligations, the ministry said.

“All the possible claims of creditors related to this situation should be readdressed to the authorities of those states that unlawfully created obstacles to Russia’s fulfillment of its debt obligations,” it added.

The Ministry of Finance had also said earlier that the country would do everything possible to make sure its creditors are paid. Russia will take legal action if the West tries to create an artificial default in the country, Izvestia newspaper quoted Minister of Finance Anton Siluanov as saying on Monday.