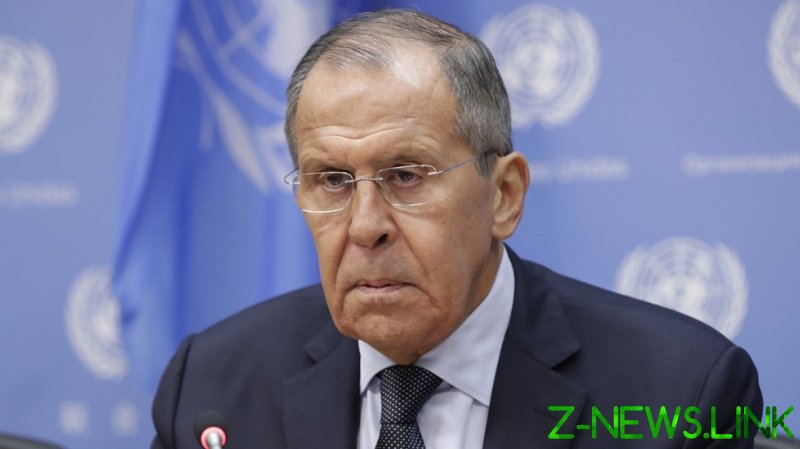 The US did not come up with any proposals regarding an arms control agreement that could potentially replace the landmark New START, or Strategic Arms Reduction Treaty, Russian Foreign Minister Sergey Lavrov said on Wednesday.

“At the current state of foreign relations development, they didn’t even propose to renew these talks… No requests on reopening this negotiating process have been made,” Lavrov told a press conference during his trip to Myanmar.

He noted that the West “has developed a habit of making announcements on the microphone and then forgetting about them.”

Lavrov also commented on the possible participation of China in arms control negotiations, saying that the decision will be made only by Beijing itself. “The Americans know our stance on this matter perfectly well,” he said. 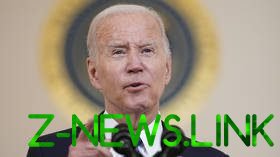 According to Lavrov, the latest talks on replacing New START after it expires in 2026 were held last year. After two rounds of discussions on the matter, the US side took a break, he said.

The Russian foreign minister’s remarks come after US President Joe Biden said that Washington is ready to negotiate “a new arms control framework” with Russia.

“Today, my administration is ready to expeditiously negotiate a new arms control framework to replace New START when it expires in 2026. But negotiation requires a willing partner operating in good faith,” Biden said on Monday, referring to the landmark document that puts caps on the number of strategic nuclear missiles and warheads held by Russia and the US.

Biden also urged Beijing to join the dialogue on nuclear disarmament, saying that China “has a responsibility” as a nuclear weapons state “to engage in talks that will reduce the risk of miscalculation and address destabilizing military dynamics.”

Moscow has repeatedly called on the US to unconditionally extend the deal for another five years, while Washington during Donald Trump’s presidency floated various proposals on its amendment, saying in particular, that it wants China to join. Shortly before the treaty was set to expire in February 2021, it was extended after Biden was sworn into office.

Beijing, however, rejected attempts by the former US administration to drag it into the framework and declined to join talks on the expansion of the US-Russia agreement. China has argued that its nuclear arsenal is too small compared to the stockpiles maintained by the US and Russia.