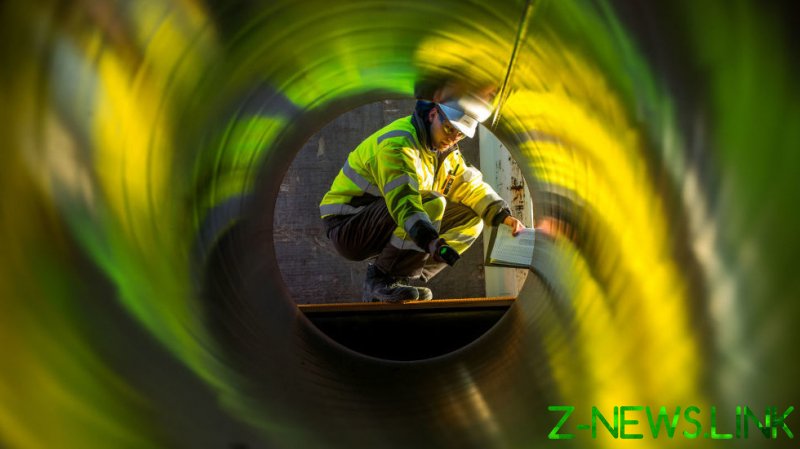 Russian state energy major Gazprom has officially asked German industrial giant Siemens to provide documents allowing the return of a crucial gas turbine, which had been stuck at the firm’s Canada factory due to sanctions.

“On July 15, Gazprom officially requested Siemens to provide documents that, in spite of the current sanctions regimes of Canada and the European Union, would allow the export of a gas turbine engine for the Portovaya compressor station, a critically important facility for the [Nord Stream] gas pipeline, to Russia, and the fulfillment by the Siemens group of companies of its obligations regarding the repair and maintenance of gas turbine engines,” the statement by Gazprom read, as cited by Interfax news agency.

Gazprom warned that failure to return the turbine would jeopardise the functioning of the Nord Stream pipeline, linking Russia to Germany, and the supply of natural gas to European consumers.

The Nord Stream pipeline, one of the main routes for Russian gas exports to Europe, is currently out of action due to a scheduled 10-day maintenance period. 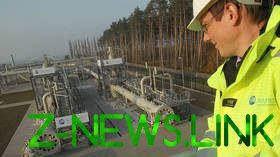 However, prior to the shutdown it had been operating at just 40% of capacity for several weeks, due to a turbine from the pipeline’s Portovaya compressor station being stuck at the Siemens facility in Montreal, where it had undergone repairs.

Canada initially refused to return the device, due to sanctions arising from the Ukraine conflict. However, after negotiations with Berlin, Ottawa earlier this week decided to allow the turbine to be shipped back. It will first travel to Germany, and from there to Russia, allowing Canada to avoid violating its own sanctions by using an indirect delivery route.

The documents requested by Gazprom are necessary to facilitate the final trip of the turbine from Germany to Russia.