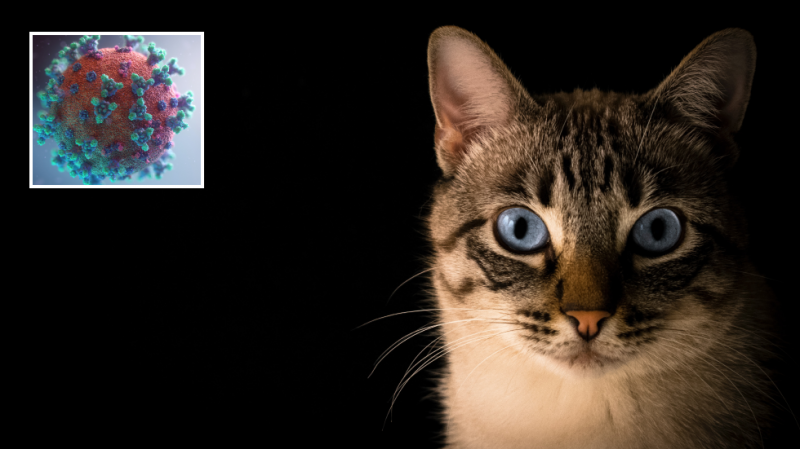 Rosselkhoznadzor, the state agency responsible for veterinary medicine, announced on Wednesday that the formula, developed by its researchers, had been officially registered for use. Named Carnivac-Cov, the officials claim it is “the first, and to date, the only Covid-19 product in the world for animals.”

Clinical trials of the vaccine began in October last year, testing its potential on carnivores including dogs, cats, arctic foxes, minks and other animals. According to the scientists, “the results of these studies allow us to conclude that the vaccine is safe and highly immunogenic, since all vaccinated animals that were tested developed antibodies to the coronavirus.”

Now, the team behind the jab says mass production of the vaccine can begin as early as April, using the facilities of Russia’s Federal Centre for Animal Health, the largest producer of veterinary medicine in the country.

In a statement, Rosselkhoznadzor said that “the vaccine is particularly important because, as the World Health Organization for Animal Health notes, some species are susceptible to Covid-19. Animal cases have been registered in many countries of the world.”

In Russia, the authorities say, two cases of cats infected with coronavirus have been registered, one in the capital, Moscow, and another in the Siberian city of Tyumen.

On Monday, Alexander Gintsburg, the director of Moscow’s Gamaleya Institute, which developed Sputnik V, the country’s first domestic Covid-19 vaccine for humans, warned animals could become a new frontline in the fight against the virus. He said that the pandemic “has not yet realized its pathogenic potential… The next stage is the infection of farm and domestic animals. And when we protect humanity with the help of good vaccines within a year, pets will be infected by that time, and no one is going to get rid of their beloved pets.”

“Therefore,” he argued, “the focus of this pathogen will constantly be around us, and it will keep evolving. That is to say, we must be prepared for a long existence with this pathogen.”

In December, Denmark was forced to cull more than 15 million minks that were being reared for their fur over fears of a mutated form of the virus detected on several farms. However, a number of the animals resurfaced from mass burial sites because of pressure from the gases produced during their decay. This sparked fears of contamination, and 4 million mink corpses are set to be exhumed as part of a plan to deal with the crisis.