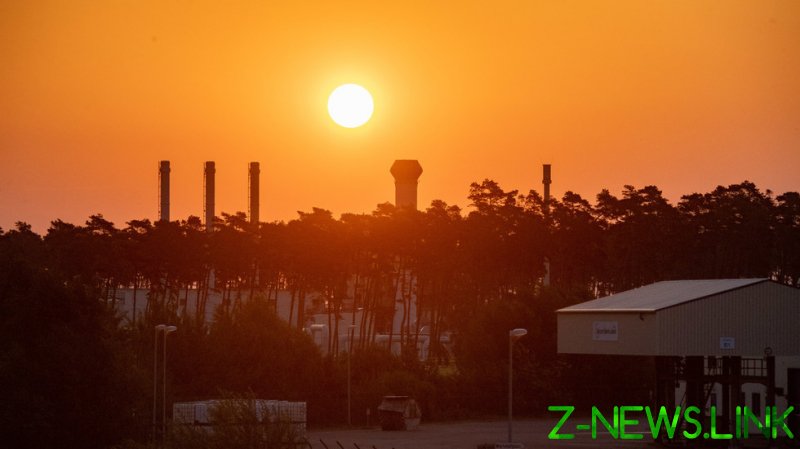 Gas supply through the Nord Stream 1 pipeline from Russia to Germany has been reduced further to one-fifth of maximum capacity, German gas network operator Gascade confirmed on Wednesday.

According to a statement released by Gascade, as of Wednesday morning, “1.28 million cubic meters per hour, or about 20% of Nord Stream’s maximum capacity, has been transported via Nord Stream 1 in accordance with nominations.”

Gazprom announced earlier that it would stop the operation of a second Siemens turbine on Wednesday as the pumping equipment was due for an overhaul.

The Russian gas giant said on Tuesday that after the switch off, supply through the Nord Stream 1 pipeline will not exceed 33 million cubic meters per day.

The reduction of supply from Russia has led to a spike in gas prices in Europe, which rose by more than 20%, to the highest levels since March to over $2300 per thousand cubic meters on Wednesday. 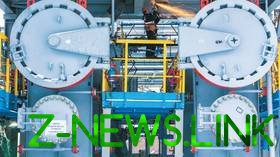 This follows a dispute over a Siemens turbine that had been sent to Canada for repairs and was not returned on time due to Ottawa’s sanctions on Moscow. Gazprom cited the delay as the reason for a 60% reduction in gas flow to Germany last month. The part is currently in Germany awaiting shipment to Russia.

According to an earlier report by business daily Kommersant, several turbines at the Portovaya compressor station are in need of servicing. The current licensing agreement allows Siemens Energy to accept five more turbines for maintenance work before the end of 2024.