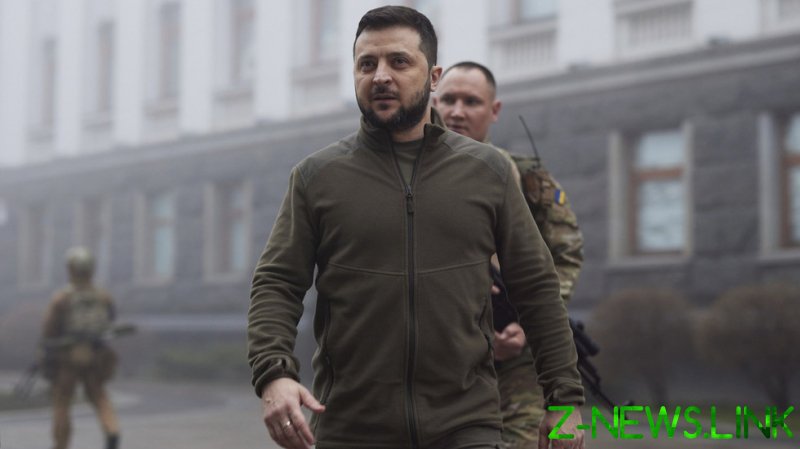 Russia has no plans to kill Ukrainian President Volodymyr Zelensky or to remove him from power, Kremlin press secretary Dmitry Peskov has stated.

“No, this is not true,” Peskov replied, when asked on Wednesday to comment on speculations that Moscow wanted Zelensky dead, during an interview French broadcaster LCI.

He also insisted that regime change in the neighboring country wasn’t among the goals of Russia’s ongoing military operation.

Zelensky “is the President of Ukraine,” Peskov noted, and what Moscow wants from him is to agree to the demands that the Russian delegation has put forward during peace negotiations. 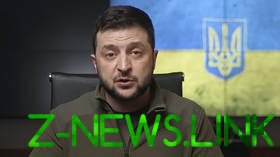 “Through those talks we want to put an end to the military operation,” Peskov said, adding that Moscow’s recent decision to withdraw its troops from areas near the Ukrainian capital Kiev was a gesture of good will aimed at facilitating their positive outcome.

The latest face-to-face round of negotiations between delegations from Moscow and Kiev took place in Istanbul, Turkey, a week ago.

Moscow attacked its neighbor in late February, following Ukraine’s failure to implement the terms of the 2014 Minsk agreements, and Russia’s eventual recognition of the Donbass republics in Donetsk and Lugansk. The German- and French-brokered protocols had been designed to regularize the status of those regions within the Ukrainian state.

Russia is now demanding that Ukraine officially adopt neutrality and that it will never join the US-led NATO military bloc. Kiev insists Russia’s offensive was completely unprovoked and has denied claims it had been planning to retake the secessionist regions by force.