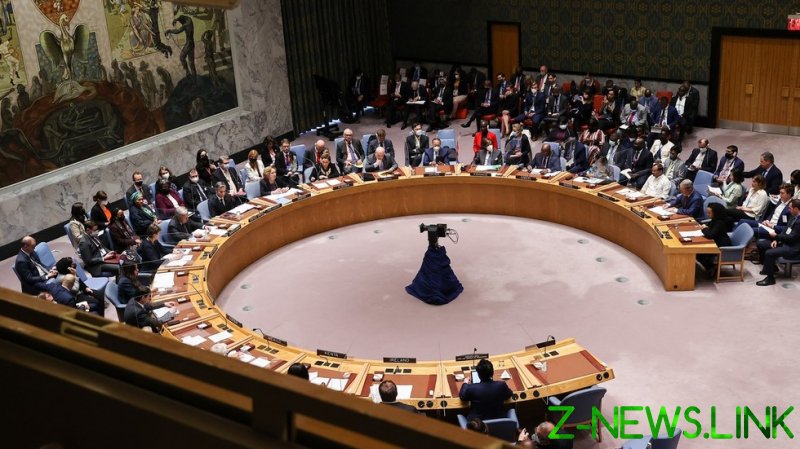 A diplomatic spat unfolded on Monday over a UN Security Council session focusing on alleged war crimes, including sexual violence, by Russian forces in Ukraine.

Responding to European Council President Charles Michel, Russia’s deputy UN envoy claimed it’s the EU rather than Russia that is failing to acknowledge the truth on the conflict.

Earlier, Russia’s UN Ambassador Vasily Nebenzya stormed out of the UN session, while Charles Michel gave a speech sharply criticising Moscow. The EU official responded with a parting shot: “You may leave the room. Maybe it’s easier not to listen to the truth, dear Ambassador”.

“It’s painful to see such low professional standards and lack of manners from key EU functioners,” the diplomat said.

Polyansky claimed the accusations made by Michel and other Western officials during the UN session lacked evidence, and some speakers even “failed to adjust the narrative after the ‘exposure’ of the lies told by [former] Ukrainian ombudsman” Lyudmila Denisova.

Denisova, who was sacked by the Ukrainian parliament last week, was the source of many allegations of sexual violence implicating Russian troops. She claimed Russian soldiers raped girls in front of their mothers, children as young as two, and elderly people.

Her office has not provided evidence of the alleged atrocities or even details of the supposed incidents, making it impossible to verify the claims. Nevertheless, her allegations have been widely covered in the Western media. 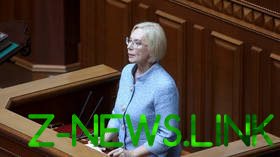 Ukrainian lawmakers critical of Denisova’s work say her fixation on sex crimes damage Ukraine’s credibility. Since being sacked, she has continued to make accusations against Russia. Among her latest claims are that Moscow keeps Ukrainian prisoners of war from Mariupol in a death camp and carries out mass deportations from captured Ukrainian territories as part of a genocidal policy.

Russia insists that its troops are not targeting Ukrainian civilians, describing claims to the contrary as propaganda. During his Monday speech at the UN Security Council, Vasily Nebenzya reiterated that stance and pointed to Denisova’s record to illustrate the West’s anti-Russia bias.

“The Ukrainian ombudsman was lying to the world all this time, which was shocking even to the authorities in Kiev. I call on those who savored details of the allegations against Russian soldiers to take a pause to think whether they should trust information – or rather disinformation – spread by Kiev. Denisova is not an isolated case,” he warned.