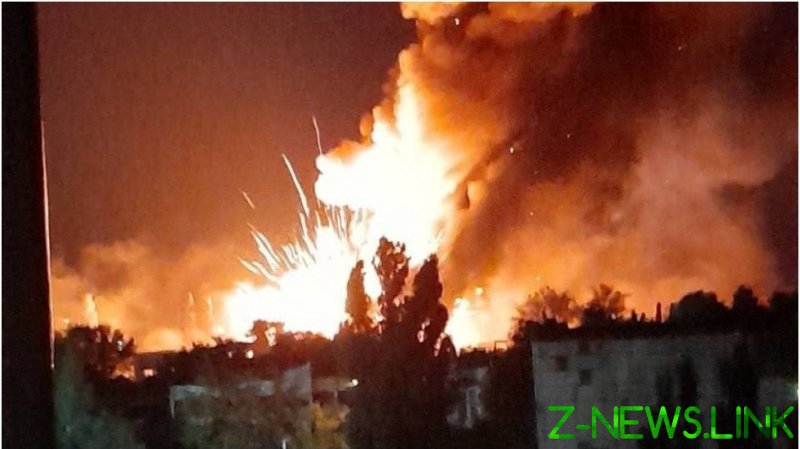 The deadly shelling of the Russian-held city of Novaya Kakhovka in southern Ukraine was made possible by the delivery of US-made heavy weapons to Kiev, a senior Russian diplomat has said.

“Such strikes on civilian sites can only draw resolute condemnation. It is a direct consequence of the delivery of weapons by the [United] States to Kiev,” Dmitry Polyansky, the deputy head of Russia’s mission to the UN, told RIA Novosti on Tuesday.

Vladimir Leontyev, the city’s administration chief, said on Tuesday that seven people were killed and up to 70 were injured. He earlier said that a fertilizer storage detonated from the shelling, and multiple houses were damaged, as well as other civilian sites, including a market and a hospital.

Natalya Zarya, who coordinates the delivery of humanitarian aid to the city, said that a storage facility with 35 tons of aid, including food, has also been destroyed. 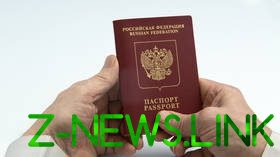 The Ukrainian military said on Tuesday that it destroyed an ammunition depot in Novaya Kakhovka.

Ukraine and Russia have repeatedly accused each other of shelling residential areas and killing civilians.