Russia ramps up sales of crude to India – Reuters 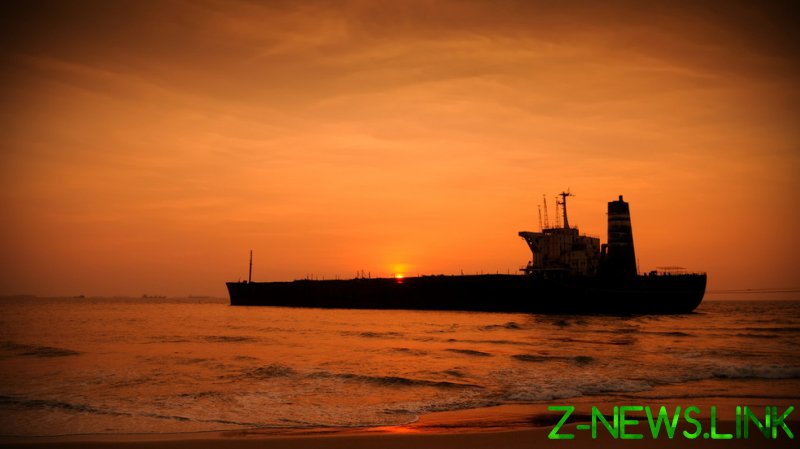 Indian Oil Corp (IOC), the country’s top refiner, purchased 700,000 tons of Russian Urals crude, two traders familiar with the matter told Reuters, adding that Rosneft had allocated seven cargoes loading from the Baltic ports of Primorsk and Ust-Luga between May 15 and 31 to India.

Shipments of Urals crude to India have risen since the launch of Russia’s military operation in Ukraine, Refinitiv Eikon data shows, as Ukraine-related sanctions push Russian exports toward Asia.

In December, IOC and Rosneft signed a term contract for supply of up to two million tons of Urals oil until the end of the current year. Under the deal, the Indian firm bought several Urals cargoes from the Black Sea port of Novorossiysk. 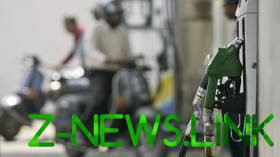 Earlier this week, the EU authorities unveiled a sixth batch of sanctions targeting Moscow over its offensive against Ukraine. The latest measures include an embargo on Russian crude oil imports within six months.

International traders will have to stop purchases of oil from Rosneft after May 15 as EU sanctions on several Russian companies come into effect.

In April, India reportedly asked state-run energy companies to evaluate the possibility of acquiring a 19.75% stake, which was previously owned by UK-based energy giant BP, in sanctions-hit Rosneft.