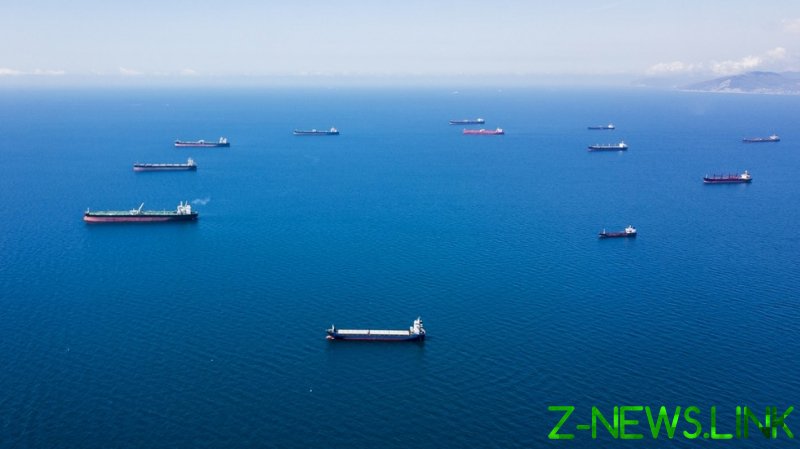 Shipments of Russian oil to India exceeded 396,000 tons in March, according to the Ministry of Commerce. That is more than a 15% rise from the previous month and a 40% increase on an annual basis.

Overall, India has imported 56.7 million tons of Russian oil since the start of this year, which is 12% more than a year earlier.

According to Refinitiv Eikon data, shipments of Russia’s Urals crude to India have risen since the launch of Moscow’s military operation in Ukraine.

Western sanctions on Moscow have opened up the opportunity for Indian refiners to increase purchases of Russian oil at discounted prices, as some European customers have been shunning Russian crude. Previous media reports have indicated that the world’s third-biggest oil importer was seeking Russian crude at less than $70 a barrel to compensate for the additional hurdles due to sanctions.

According to preliminary data from Refinitiv, India’s oil purchases from Russia are set to increase further to around 487,500 tons this month.