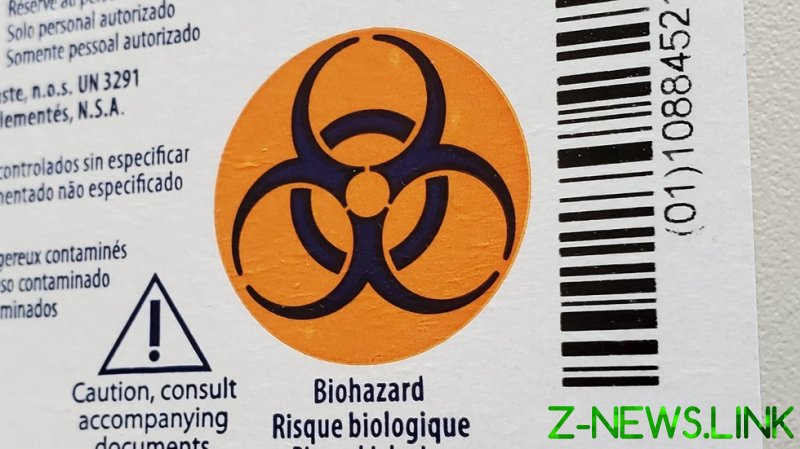 The Russian Defense Ministry said on Thursday it will soon release additional documents pertaining to the operation of Pentagon-funded biolabs in Ukraine. Moscow believes they have been involved in bioweapons research.

Russian military specialists in weapons of mass destruction are analyzing documents obtained from staff members of the Ukrainian labs, ministry spokesman Igor Konashenkov said in a daily briefing. He claimed they detailed “implementation by the US in Ukraine of a secret project to study the ways humans can be infected from bats,” which was done in Kharkov.

The official said the same Institute of Experimental and Clinical Veterinary Medicine in the Ukrainian city worked for years to study under which conditions wild birds carrying flu could cause an epidemic in humans and to assess the damage that would result.

Konashenkov didn’t explain why such research should be considered military in nature, as assessed by the defense ministry.

The spokesman further said more Ukrainian documents will soon be released on the transfer of human samples from Ukraine to the UK and other European nations. The materials will be accompanied by Russian military assessments of the work they detail, he said.

The Pentagon sponsors dozens of labs around the world under the Defense Threat Reduction Agency (DTRA). The work they do, the US government claims, is benign and is meant to monitor emergence of new dangerous infections. Countries like Russia and China believe they may be more sinister in nature. 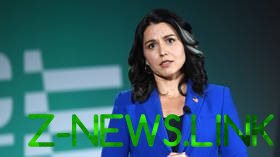 US Under Secretary of State for Political Affairs Victoria Nuland said under oath that labs in Ukraine have been destroying research materials to prevent Russia from seizing them. It was not clear why Washington saw the scenario as dangerous. US officials claimed that the pathogens in question were remnants of Soviet bioweapons programs, which Moscow would presumably already have access to.

Some American public figures, such as Fox News host Tucker Carlson and former Congresswoman Tulsi Gabbard, were attacked for asking questions about the Ukrainian labs, which supposedly amounts to repeating “Russian propaganda.”

Utah Senator Mitt Romney accused Gabbard of spreading “treasonous lies” with her concerns about the safety of pathogen samples in Ukraine. The hosts of The View television show suggested people asking such questions should be arrested and investigated as possible Russian agents.