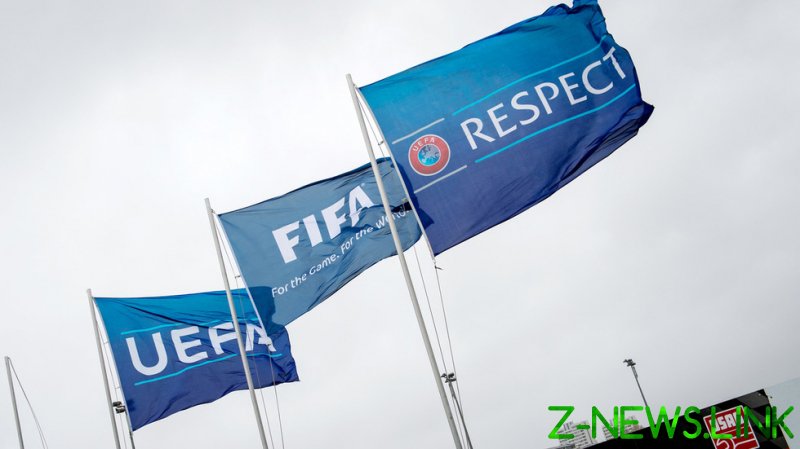 The Russian football authorities will seek compensation in new cases against governing bodies UEFA and FIFA at the Court of Arbitration for Sport (CAS), a Russian media report has claimed.

The Russian Football Union (RFU) will ask for financial damages incurred based on sponsorship losses, as well as compensation for the suspension of payments for youth projects which were launched under FIFA and UEFA initiatives and are based on previously concluded contracts, Championat reports, citing a source with knowledge of the situation.

There has been no official comment from the RFU on the claims.

CAS has already rejected Russian appeals against the suspension of a ban on its teams by UEFA and FIFA, which was imposed after Moscow launched its military operation in Ukraine.

The RFU had also asked for its 2022 World Cup playoff matches to be postponed, but CAS later announced that request had been withdrawn after the matches went ahead in March without Russia, rendering the appeal irrelevant. 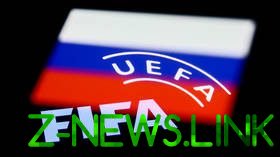 Russia had been due to meet Poland in a European qualifying playoff semifinal in Moscow on March 24, with the winners meeting either the Czech Republic or Sweden in the Russian capital five days later.

Each of the three nations refused to play Russia, and Poland were subsequently handed a bye before beating Sweden in the playoff final to book their spot in Qatar.

Despite the RFU’s appeals being rebuffed thus far, CAS has yet to issue a definitive ruling on the decision by UEFA and FIFA to suspend all Russian teams, with a panel still being formed for a hearing.

According to Championat, Russian football officials expect the hearings to begin at the end of April.

Separately, Russian football official Alexey Sorokin, part of the local organizing committee for the 2022 Champions League final in St. Petersburg, has already said Russia will seek compensation from UEFA after it stripped the city of the showpiece and moved it to Paris. 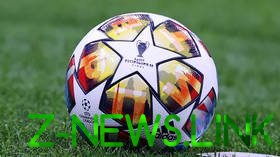 That decision came on February 24 – four days before UEFA and FIFA announced a full suspension of Russian teams from competitions under their auspices, based on a recommendation from the International Olympic Committee (IOC).

There were fears among some in Russia that the RFU could even be expelled by FIFA at its Congress in Doha at the end of March, although in the end the issue was not part of the agenda.

FIFA president Gianni Infantino later said it was “not an easy decision” to ban Russian teams.

“But we had to take the decision, and now we have to look forward and hope that the hostilities can stop and we can bring a little bit of peace,” Infantino added.