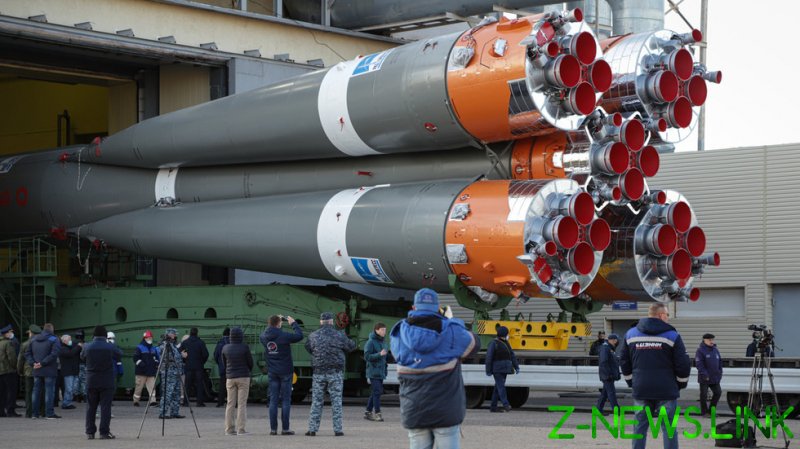 Preparations for the lift-off, which is scheduled for next Wednesday, are underway at launch pad 31 at the Baikonur cosmodrome in Kazakhstan. The Soyuz-2.1a rocket and the Soyuz MS-17 crew ship were transported out of the assembly hall on Sunday morning, Russian space agency Roscosmos reported.

After separating from the launch rocket the spacecraft, with three crew on board will travel to the ISS. While the nature of the mission is routine, the trip itself stands out for its planned speed. The flight plan includes just two orbits before a rendezvous with the Space Station and will take just over 3 hours.

Manned missions to the orbiting laboratory currently require some six hours between lift off and docking. However, Progress space freighters have been making faster supply trips since 2018, when the Progress MS-09 reached its destination in about 3 hours and 40 minutes.