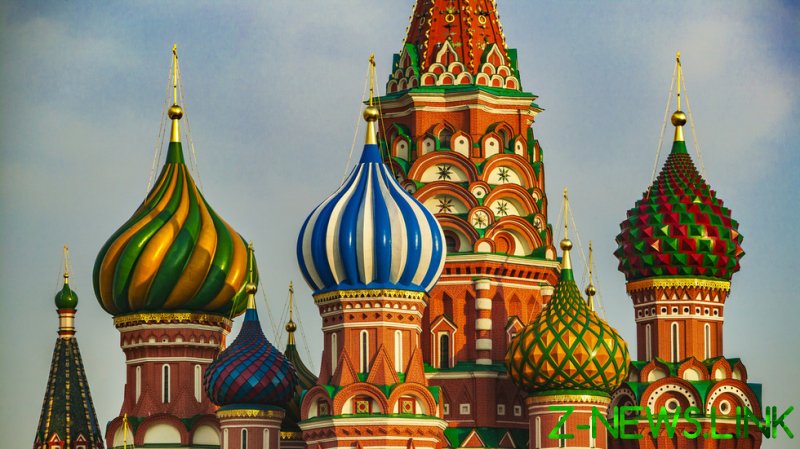 Russia has all the necessary financial resources to allow the economy to function under sanctions pressure, the Governor of the Central Bank Elvira Nabiullina said on Thursday at a meeting of the State Duma. She stressed there is no danger of default for the country.

“Russia has the resources, all the necessary financial resources. No default threatens us,” she said.

Since the end of February, the United States and its allies have introduced several packages of sanctions against Russia, which have targeted, among other things, the country’s financial sector. This included freezing nearly half of Russia’s foreign currency reserves.

Earlier this month, the US Treasury stopped Russia from paying holders of its sovereign debt more than $600 million from reserves held in American bank accounts, saying that Moscow had to choose between draining its dollar reserves and default. In this regard, Russia’s Ministry of Finance for the first time made a payment on external debt in rubles. Moody’s rating agency reported that such actions are “changes in the terms of payments” and could be regarded as a default if the situation is not changed by May 4 (the end of the grace period).

The Kremlin has repeatedly dismissed the notion of default, saying the country has the funds and is willing to pay its debt. Moscow has instead described the blocking of payments as a default by the West on its financial obligations to Russia.

On Thursday, the State Duma extended Nabiullina’s term as the governor of the Russian central bank for another 5 years. She has headed the regulator since June 2013.