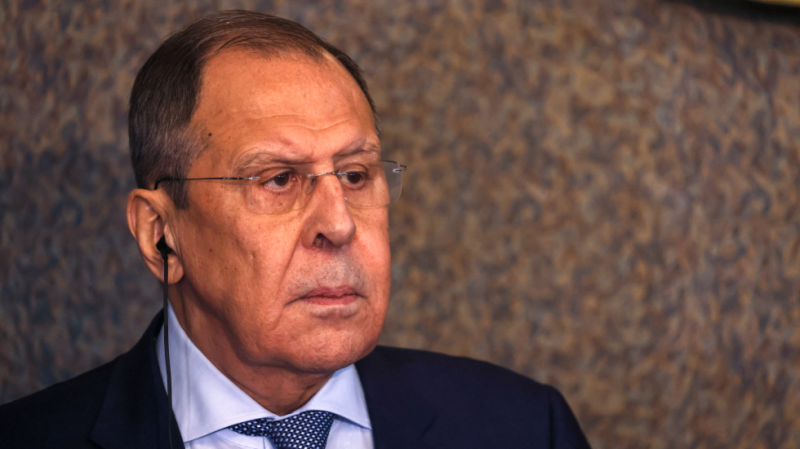 Moscow is not asking for the lifting of sanctions, but urges Western states to fix the problems they have created on the global food market, Russian Foreign Minister Sergey Lavrov said on Sunday.

“We are not asking for the removal of sanctions – those are problems that deserve to be dealt with separately. We will simply develop our economy now by counting on reliable partners and not on those who have once again proved their total incapacity…

As far as food is concerned, our Western colleagues… should remove the obstacles they themselves have created,” the diplomat said after talks with his Egyptian counterpart, Sameh Shoukry, in Egypt.

He noted that Moscow would not have agreed to Friday’s deal unblocking Ukraine’s grain exports if the issue of freeing up Russian exports had not been resolved. Moscow is now counting on the UN to stick to its promise and assist in removing restrictions holding back Russian grain shipments. 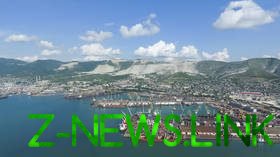 “Those illegitimate restrictions that were imposed… prevented operations with Russian grain, including insurance, including the admission of our ships to foreign ports and foreign ships’ entry into Russian ports,” Sergey Lavrov said.

“After the signing of agreements in Istanbul at the initiative of the UN Secretary General, he volunteered to seek the removal of these illegitimate restrictions. Let’s count on him to succeed,” the foreign minister added. 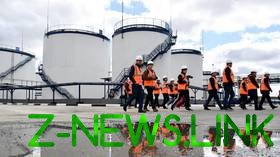 Lavrov recently accused the West of intentionally “keeping silent” about the impact of Ukraine-related sanctions on Russia’s exports.

At a news conference last month, he said: “There is a problem with the export of Russian grain. Although the West loudly reminds everyone that grain is not subject to sanctions, for some reason they are bashfully silent about the fact that ships carrying Russian grain are subject to sanctions. They are not accepted in European ports, they are not insured, and, overall, all logistics and financial matters, which are associated with the supply of grain to the world markets, are under sanctions of our Western colleagues.”

Representatives of Ukraine, Russia, the UN and Turkey signed a deal to unblock exports of grain, food, and fertilizers from Ukrainian ports on Friday. In addition to the agreement, Russia and the UN signed a memorandum implying UN involvement in lifting restrictions on the export of Russian grain and fertilizers to world markets.